'Nobody Works Harder Than Tre Nixon'... And All Of These Other Patriots Skip to content

Welcome to the club, Tre Nixon.

Bill Belichick on Friday morning said something about the second-year Patriots receiver that he’s said about, well, many players who’ve played in New England over the years. Belichick’s remarks came in response to a question about Nixon returning kickoffs in Thursday night’s preseason loss to the New York Giants.

“Hard-working kid, tough kid,” Belichick said. “Looking for an opportunity, has worked hard. Got an opportunity, and this is the time to take advantage of those opportunities, whether it’s in the return game — as it was for Tre and Myles (Bryant) — or whether it’s in other phases of the kicking game. … Guys that show the aptitude in practice to be competitive in those situations earn the opportunity to play in the game and show what they can do.”

But here’s the money line:

“Tre would certainly fall into that category, nobody works harder than he does. He’s one of the hardest-working players on the team.”

In what’s become a long-running joke among Patriots fans and reporters, Belichick has said the exact same thing about numerous Patriots during his run in New England. Some of them were obvious, star-caliber players; others were bottom-of-the-roster types.

And that really only goes back to the early 2010s. Belichick almost certainly said “nobody works harder” about a bunch of Patriots during the 2000s.

By the way: As far as we can tell, Belichick has yet to say “nobody works harder” when talking about Mac Jones. There’s a non-zero chance he says it about Bailey Zappe in the near future, leading to a slew of talk-radio conspiracy theories. 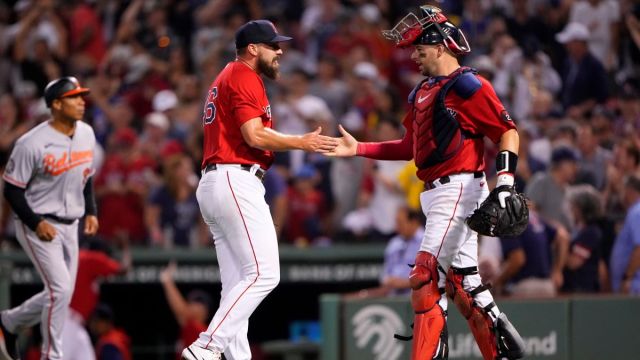 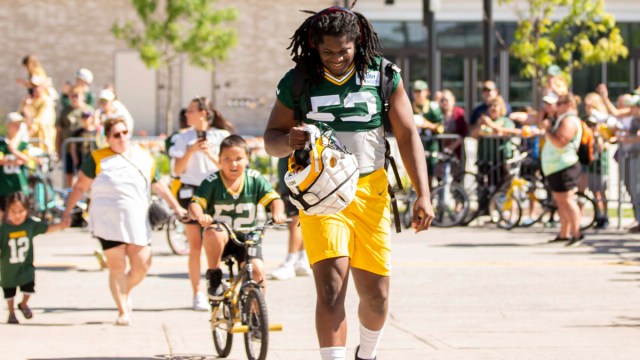