Ahead of the Patriots’ preseason opener against the New York Giants, the New England coach sat down with Scott Zolak on the Patriots Radio Network where he spoke more on the impact White had on the Patriots.

“James is a very special player for our team and for me as well and just to watch him grow from his rookie year to the roles that he had for us (and) ultimately becoming a team captain,” Belichick said, as transcribed by 95.8 The Sports Hub. “Super Bowl performances and big-game performances and really hard to fill the shoes of a Kevin Faulk or even (Shane) Vereen after him, but he’s certainly right there in that category and just had a tremendous level of consistency.

“I’d say big-game performances that helped us win and a lot in those critical situations, two-minute, third down, end of the game type situations. So very fortunate to have had the opportunity to coach James and we’ll always wish him well and glad he’s part of the family.

“I know he worked extremely hard to try to come back off a really big injury. It’s always tough at the end of the career, but I love James.”

The Patriots have a few options to replace the production White brought in the passing game, but it will be a different view for the Patriots without one of the most important players for Belichick. 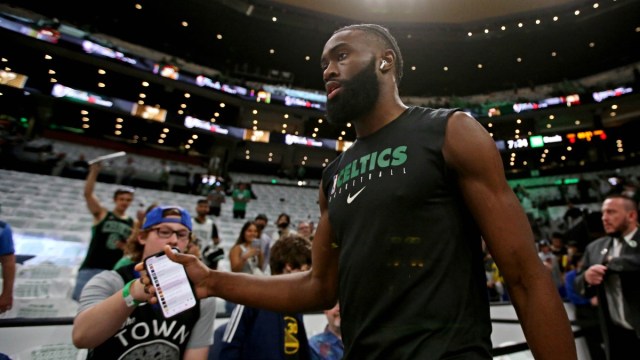 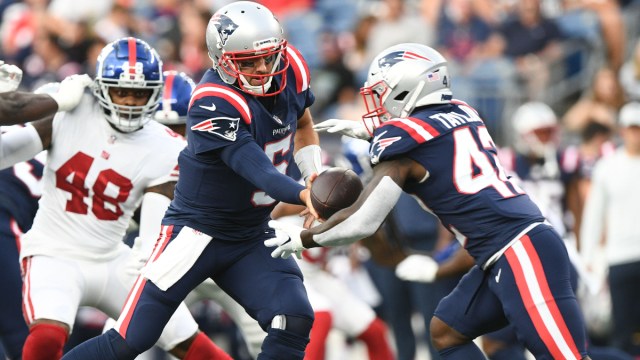 What To Make Of Patriots’ Starting Lineups In Preseason Game Vs. Giants