Reflection isn’t one of Bill Belichick’s strong suits. In fact, the New England Patriots head coach hates to look back on things. But, a select number of former players have drawn praise and reflection out of the 70-year-old, with James White being the latest.

White announced his retirement from football last Friday, hanging up the cleats after a failed comeback attempt from his 2021 season-ending hip injury. At his official retirement press conference on Tuesday, Belichick shared what made White so special in his mind.

“It’s been a great honor for me to have you on our team, to have your leadership, you’re a role model for all of us, not just the other players but the coaches,” Belichick told White “Your work ethic, toughness, commitment to the team, something for us all to emulate and match… We’ll miss you but we’ll never forget your contributions and the standard you set for us. That will live on in those banners up there that wouldn’t be hanging without you.”

Patriots owner Robert Kraft pitched in with some words on how White contributed to New England’s culture off the field.

“Through all the success he’s had he’s remained very humble and kind,” Kraft said. “His strength of character we know, he was a great ambassador on the field and off it too.”

The former fourth-round draft pick won three Super Bowl titles with the Patriots, nearly earning MVP honors in Super Bowl 51. He charted 381 receptions for 3,278 yards and 25 touchdowns while also running for 1,278 yards and 11 scores in his career.

When it is all said and done for White, there’s a strong likelihood that he’ll end up with a red jacket as a member of the Patriots Hall of Fame. 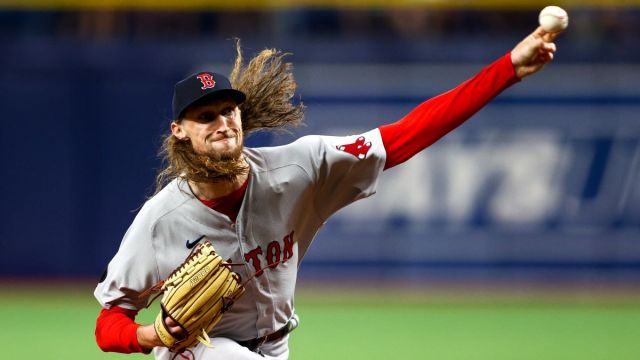 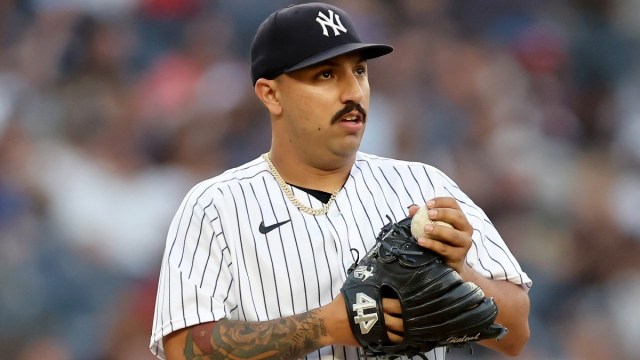