It can be tempting, at times, to look around Boston and believe its legend as a “shining city upon a hill.”

Stroll by one of the many churches and meeting houses where the founding fathers first pondered the idea of what would become the United States of America. Consider the lives saved thanks to the medical and scientific breakthroughs in some of the most innovative labs in the world. Respect the knowledge that’s been spread due to the great minds who honed their intellect at one of our many bastions of higher education.

Yet even as some of the key sites of the Abolition movement sit within our midst, it’s been true for centuries that much of Boston isn’t actually for everybody. And it took a man who played basketball for a living to open up many of its inhabitants’ eyes to that truth.

Bill Russell died Sunday at the age of 88. With him, he took 11 NBA championships, two national collegiate titles and an endless stream of memories and praise from his contemporaries and spiritual descendants.

What he left behind was a legacy that forced Boston sports fans to consider what it meant to support the athletes they cheered for.

Even while he collected championship rings like they were souvenir-store chachkies, Russell was barred from living in some greater Boston communities. When his family finally found a home, they returned more than once to find it vandalized with racist graffiti. Within Boston Garden, a more subtle form of prejudice revealed itself in the love showered upon Bob Cousy, the great white point guard who never won a title without Russell; after the center arrived, Cousy didn’t miss an NBA Finals until he retired as a Celtic.

To teammates, Russell was a pain in the butt who hated to practice and wanted things done a certain way, but who also engendered fierce loyalty. When Russell and his Black teammates boycotted an exhibition game honoring Frank Ramsey to protest racial injustice in Ramsey’s native Kentucky, reporters went to the famous sixth man expecting him to express dismay at being slighted on his big night.

Instead, Ramsey was quoted as saying, “No thinking person in Kentucky is a segregationist. I can’t tell you how sorry I am as a human being, as a friend of the players involved and as a resident of Kentucky for the embarrassment of this incident.”

To fans, Russell was a source of joy and some admiration, but not love. He had a knack for saying simple things that challenged the most widely accepted worldviews. Anyone who has ever uttered the seemingly innocuous phrase about “doing what’s best for my kids” is required to take pause in the face of Russell’s greatest pearl of wisdom: “There’s no such thing as other people’s children.”

Progressive Boston has always liked to consider itself ahead of the rest of the country and the world on social matters. The bad old days are farther away, supposedly, than they are in other places. After all, this was the birthplace of Charles Sumner, who was caned on the floor of the Senate for speaking out against slavery, and a frequent site of Frederick Douglass’ early civil rights activism. How can a place like that be racist?

But ask yourself why it took until 2013 to erect a statue of the greatest winner in North American professional sports, decades after Red Auerbach and Larry Bird received bronze monuments. Or why the most common throwback you see at TD Garden is Bird’s No. 33 rather than Russell’s No. 6. Few realize that the reason the Celtics’ road jerseys read “Celtics” and not “Boston” across the chest for the majority of the team’s history was because Russell insisted he didn’t play for “Boston,” only for the Celtics.

For the majority of his life, Russell wasn’t lifted up and embraced by Boston, because he rightfully made us uncomfortable. He required people to notice the greasy smudges that marred the shining city on a hill, not only for Boston but for all of America. In the process, he made enemies and inspired detractors in a quest to make things better for all of us. For that, he led the fight — right to the end. 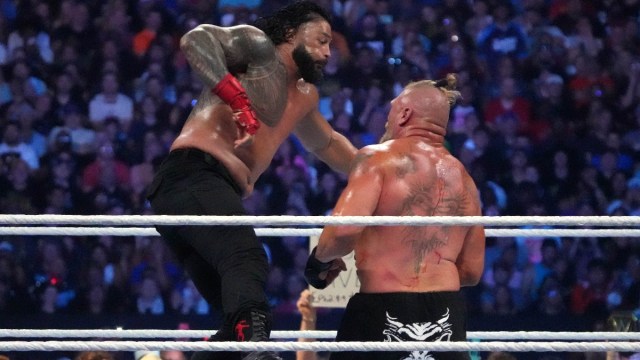 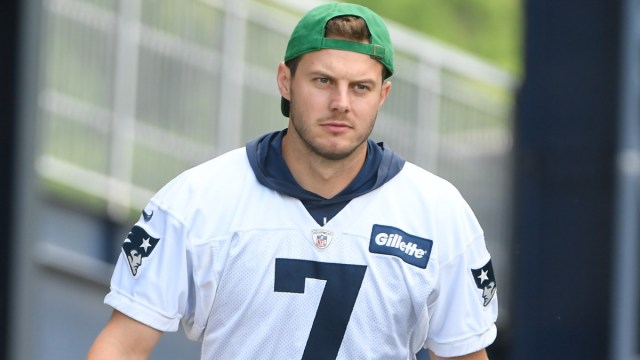 Three Thoughts On What Jake Bailey Extension Means For Patriots