Braves Call Up No. 1 Prospect Vaughn Grissom, Will Play Vs. Red Sox Skip to content

After losing second baseman Orlando Arcia to the injured list, the Atlanta Braves will look to their farm system against the Boston Red Sox.

Arcia suffered a left hamstring injury while running the bases during the top of the 10th inning in Atlanta’s 9-7 win over Boston on Tuesday. The Braves placed the second baseman on the IL and in his place have called up their No. 1 prospect, according to MLB Pipeline (No. 98 overall), Vaughn Grissom. The 21-year-old will bat ninth in the order in Wednesday’s game.

Grissom will certainly get a memorable Major League debut with it being at Fenway Park.

“I got the call last night around 11 or 12,” Grissom said, per Braves Radio Network’s Kevin McAlpin. “It was not what I thought. I had no idea, I thought I was in trouble. I couldn’t even speak for a long time, all my childhood dreams came true. I thought I was having a heart attack.”

According to ESPN, Grissom has batted .324 with an .899 OPS at two levels of the Braves’ minor-league system. He had been with Double-A Mississippi, where he was hitting .363 in 22 games. He has 14 home runs and 67 RBIs in the minors this season. Grissom has played shortstop, third base and second base in the minors.

While the 21-year-old is surely elated to make a good impression in the majors, Nick Pivetta and the Red Sox will look to make sure it isn’t too memorable as Boston hopes to break a three-game losing streak heading into Wednesday’s matchup. 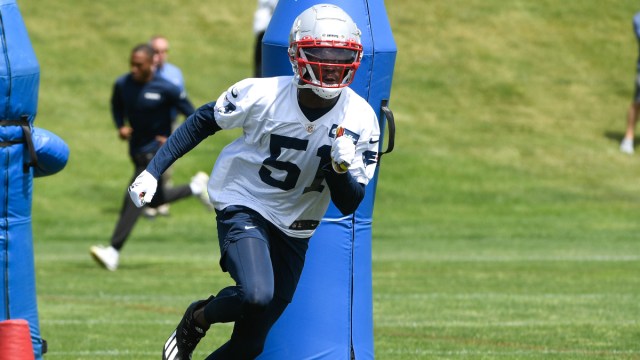 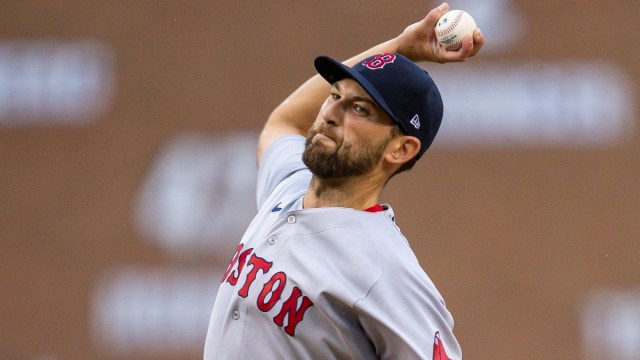