Marcell Ozuna found himself in trouble with the law once again Friday.

The Atlanta Braves player was arrested in Georgia for driving under the influence and booked into Gwinnett County Jail at 4:39 a.m. ET.

Norcross is about 30 minutes from Atlanta.

Ozuna’s arrest comes less than 15 months after his domestic violence charge after his estranged wife alleged Ozuna threatened to kill her before strangling her and throwing her into a wall. He was charged with aggravated assault by strangulation and battery/family violence.

The Braves have yet to release a statement regarding Ozuna’s DUI. 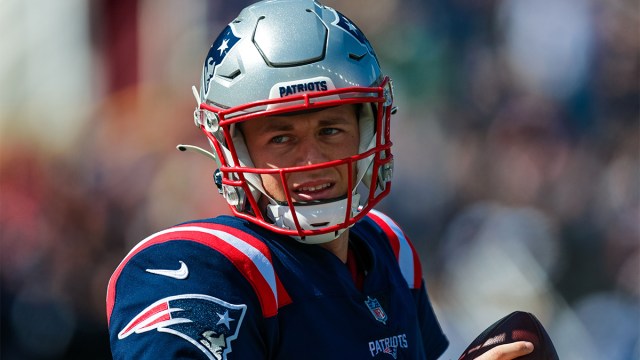 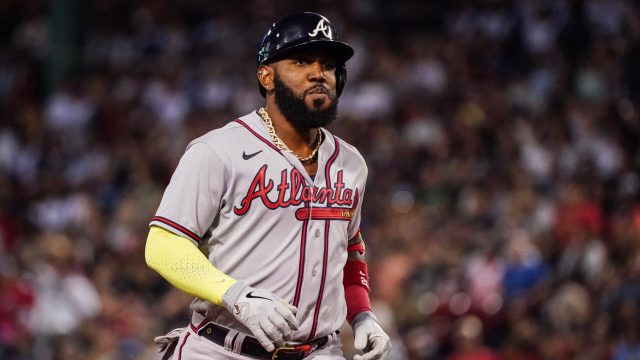