The Cleveland Browns and former quarterback Baker Mayfield will meet in Week 1 of the NFL season on September 11.

When speaking with NFL Network reporter Cynthia Frelund, Mayfield issued a bold statement: “I’m going to (expletive) them up.”

Browns defensive end Myles Garrett, a former teammate of Mayfield’s, took the high road in responding to his ex-quarterback’s comments when speaking to Mary Kay Cabot of cleveland.com.

“We’ll take it and we’ll use it,” Garrett said. “I’m hoping for a great matchup. I don’t think any less of him because he’s going out there and doing the same thing he did when he was with us. He’s the same guy personally, and maybe we’ll see a different Baker when we get on the field. Who knows?

“We’ve known he has that type of demeanor and that attitude, and for better or for worse, it works for me. And I’m not mad at him using that fire and that chip on his shoulder to help him play to the level he has.” 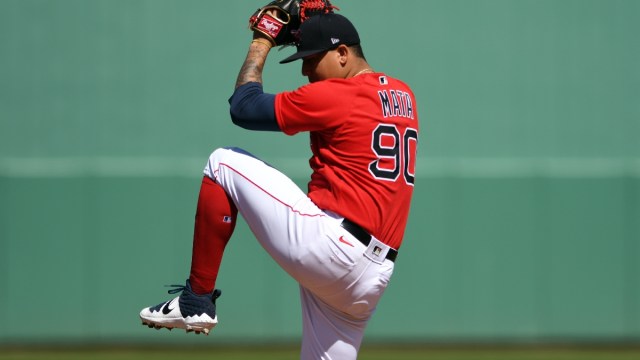 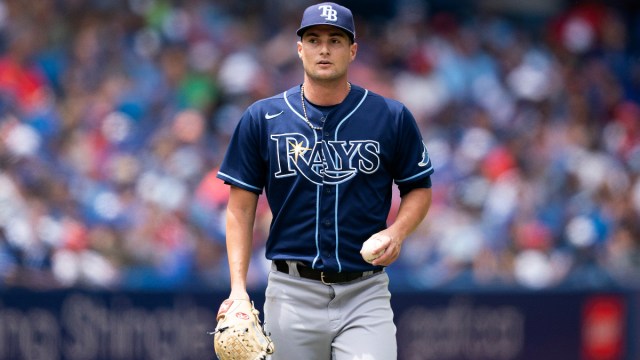