The Cleveland Browns knew what they were getting into when they traded for Deshaun Watson, and then doubled down as they gave the Pro Bowl quarterback a contract with more guaranteed money than any player in history.

But the mindset displayed by Cleveland Browns owner Jimmy Haslam on Thursday, after Watson’s 11-game suspension was announced by the NFL, offered the most cringeworthy moment yet.

Ah, yes, those are the words all want to hear. Being good on the field makes up for not being good off of it.

Of course, those weren’t the only ones to come out of Haslam’s mouth. He shared how the trade for Watson was to give the talented signal-caller “a second chance” and acknowledged how, despite the events which have taken place since the trade, he would “absolutely” do it again.

Watson faced more than 20 civil suits for sexual misconduct. He has been suspended 11 games by the NFL for violating the league’s personal conduct policy.

“… I think in this country and hopefully in the world people deserve second chances, OK? I really think that,” Haslam said. “I struggle a little bit (with) is he never supposed to play again? Is he never supposed to be part of society? Does he get no chance to rehabilitate himself? That’s what we’re going to do.

“And you can say, ‘Well, that’s because he’s a star quarterback.’ Well, of course,” Haslam said with a chuckle despite the magnitude of the moment. “But if he was Joe Smith he wouldn’t be on the headlines every day. So we think people deserve a second chance. We gave Kareem Hunt a second chance, OK? And that’s worked out pretty well. We’re hoping this will work out and we have strong beliefs it will.”

Haslam also added: “We’re around him every day and he’s said he’s remorseful.” Ironically, Judge Sue Robinson, who ruled as an independent arbiter and initially announced a six-game suspension, expressed in her findings how Watson showed a lack of remorse.

Fortunately for Haslam, he wasn’t the only one who concluded a press conference Thursday looking even worse than he did before he started. Watson himself, somehow, did the same.

Watson released a statement following the league’s announcement expressing how he takes “accountability” for the decisions he made. However, in a press conference just minutes after his statement, Watson went back to maintaining his innocence, sticking to the same script he’s used throughout the last few months.

Those weren’t exactly the words the public wanted to hear either. But it seems Haslam and Watson do, indeed, belong together. 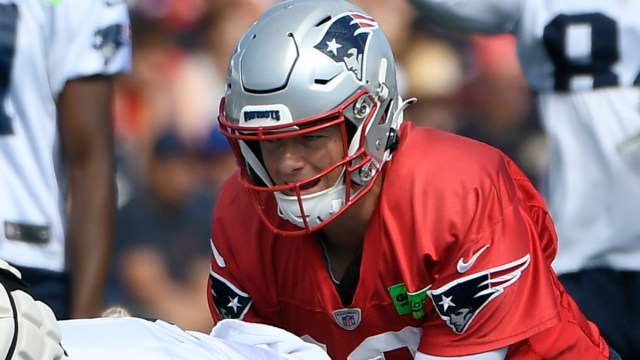 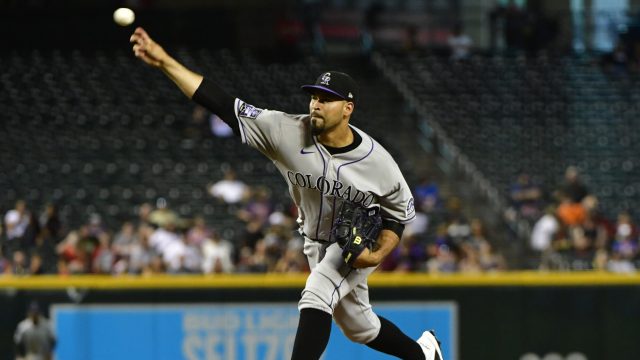