The Boston Bruins didn’t exactly light the world on fire with outside additions this offseason, but they are expecting one player to come in and take a step forward.

Speaking with reporters Wednesday, Bruins general manager Don Sweeney gave details about what drew the Bruins to Pavel Zacha, as well as how they believe the offseason acquisition can improve his offensive game in Boston.

“Well, we certainly hope (he can improve offensively),” Sweeney said, per team press release. “You play with better players, you know, and opportunity-wise, hopefully you can take advantage of that. I think early on you’re going to get an indication. You may not be playing in the middle of the ice, you may be playing the wing, but we think he has that upside in a positional need for us. And as well as the age band for us, it was a combination. You’ve got size, you got positional need, you got versatility in the player and an age that fits in a dynamic as I referenced with (Joe Haggerty’s) question of that next wave of players that are going to are going to move forward in the future with us.”

Scoring more goals has become a source of hope for the 25-year-old throughout the last couple of seasons, with Zacha improving on his points total in each of the last three seasons.

“(Zacha) made a comment, Mark Recchi was telling him he needs to shoot and be a little more selfish. And he does have a really, really good shot,” Sweeney said. “Where you play him on the power play from our stake with (Brad Marchand) being out as you go in the other elbow — I mean, those are conversations (Bruins head coach Jim Montgomery) and I had or started to have and he’ll tinker with and those guys (and) will figure it out, and Jon Gruden, who may be part of the power play side of things.

“He has all the talent to be able to take advantage of situational opportunity. And it’ll be up to him to hopefully finish maybe at a little higher rate. And as I referenced, he’s played with good players and younger players and he’ll play with good players that are established here and hopefully just take advantage of it. But we do believe there’s a higher offensive ceiling there as a good two-way player, but with a higher offensive ceiling that hopefully he can tap into.”

If Zacha can continue to take steps forward, his addition alongside the returns of captain Patrice Bergeron and David Krejci could become exactly what the Bruins need to get over their recent playoff hump. 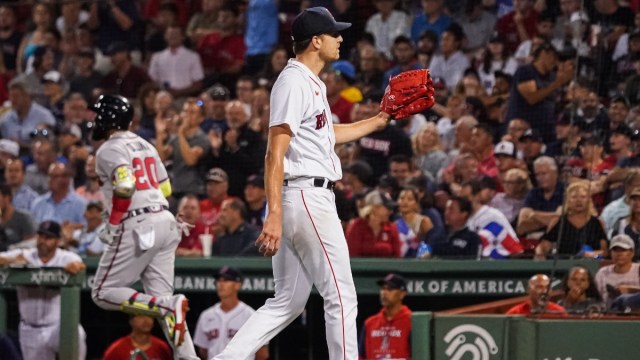 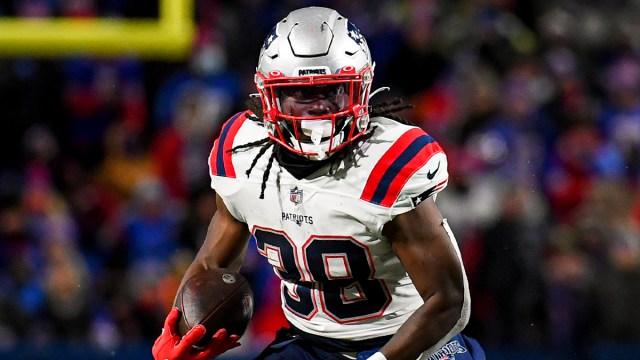