NFL Media’s Ian Rapoport recently reported that Tom Brady’s sabbatical “was planned” and that both the Buccaneers quarterback and those close to him are “fine.”

However, recent remarks from a fellow Tampa Bay team leader suggest that claim might not be totally accurate.

Brady left the Bucs prior to this past Thursday’s training camp practice and he’s not expected to rejoin the team until after Saturday’s preseason game against the Tennessee Titans. When asked about Brady’s absence Thursday, star linebacker Devin White hinted at the possibility that the 45-year-old signal-caller might be dealing with an off-the-field matter.

“He’s a human at the end of the day,” White told reporters, per Sports Illustrated. “He’s got personal problems going on, but he’s a guy that he’s been doing it for so long, he don’t need to be here. If he’s not here, we know he’s still working. He’s got a great supporting cast around him, and he’s going to get his work in whether he’s here or not here.

“When he comes back he’ll never miss a beat. That’s the only important thing … more than football, we’re praying for whatever he’s got going on as a human being and we hope everybody else do too. That’s all we ask for, for his well-being. Football comes second, him being a human comes first.”

White hit the nail on the head on multiple fronts with those comments. Certain things undoubtedly are more important than the game and no one should be even the slightest bit concerned about this absence possibly hindering Brady. 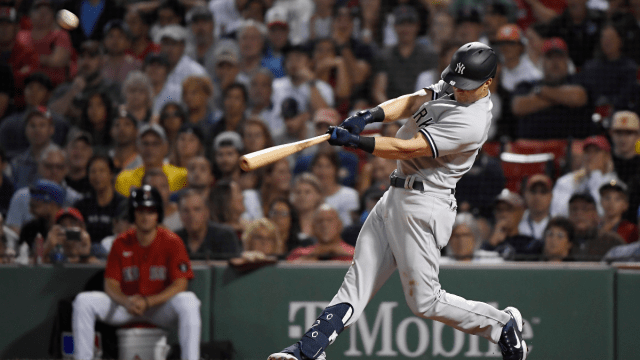 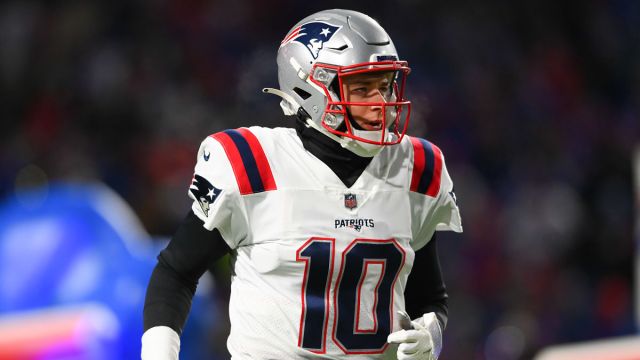