The start of the 2022 NFL season still is over a week away and Tom Brady already has added to his laundry list of football accolades.

NFL Network on Sunday night aired the finale of its “Top 100 Players of 2022” series and Brady was awarded the top spot. The seven-time Super Bowl champion edged out Los Angeles Rams superstar Aaron Donald and two-time defending league MVP Aaron Rodgers for the No. 1 billing.

As he often does when he receives an individual honor, Brady deferred to his supporting cast and support system as he acknowledged the hardware given to him by his NFL peers.

“This is just a testament to the family, teammates, coaches, staff, and every single one of you who’ve supported me along the way,” Brady tweeted Monday. “Thank you all. Let’s go get another one. @Buccaneers”

Oddsmakers are expecting Brady to once again be one of the league’s best players in the upcoming campaign. The Tampa Bay Buccaneers quarterback has the second-shortest odds at DraftKings Sportsbook to win the 2022 MVP award. 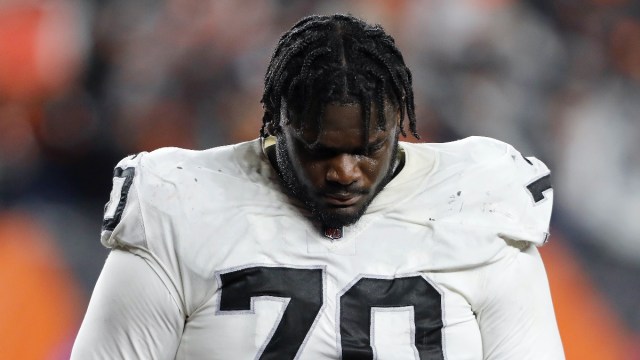 Should Patriots Be Interested In Raiders’ First-Rounder Reportedly On Trade Block? 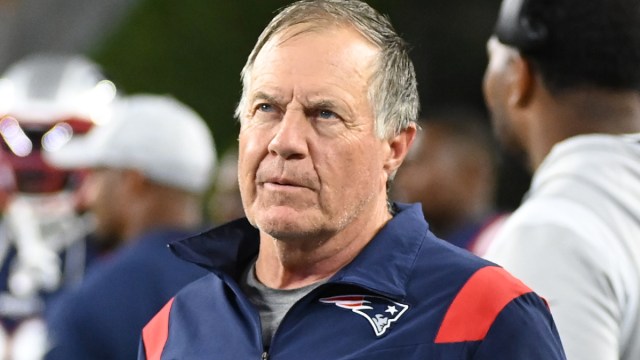