The early stage of training camp always is a special time of year for Tom Brady.

In addition to the hope and excitement that comes with the start of a new season, Brady celebrates his birthday shortly before the NFL starts rolling out its preseason slate. Wednesday marked the big day for the seven-time Super Bowl champion, who turned 45 while preparing for the 23rd campaign of his legendary career.

Leonard Fournette went the extra mile to celebrate his quarterback. Tampa Bay’s feature back got Brady a goat birthday cake that looks freakishly lifelike and it came with a zinger for the future Hall of Famer.

We doubt Brady had a slice of the goat cake, as that amount of sugar surely does not fall under the guidelines of the TB12 diet. Fournette might not have indulged either considering shedding a few pounds appeared to be a priority for the sixth-year pro this summer. 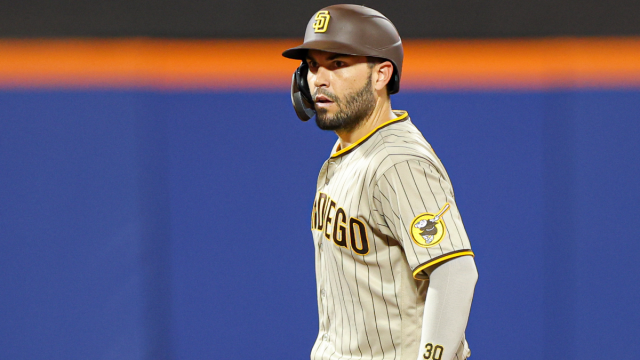 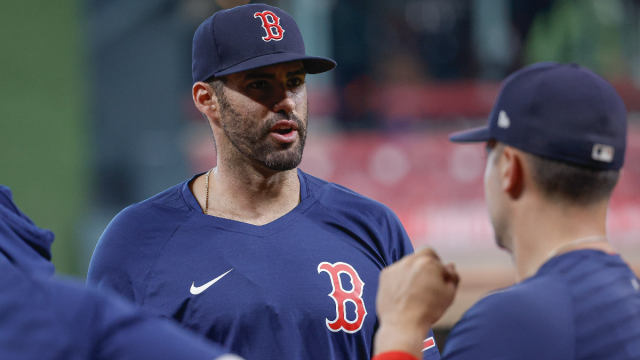