In a summer full of good news, there’s a chance the Boston Celtics were just dealt a significant blow.

Free-agent acquisition Danilo Gallinari suffered a non-contact knee injury while playing for team Italy in a FIBA World Cup qualifier against Georgia, per Cesare Milante of “OverTime Storie a Spicchi” in Italy.

You can see what happened to Gallinari below.

Following the game, Italy head coach Gianmarco Pozzecco said the team believed Gallinari may have torn his left cruciate ligaments, per Milante. “I hope and I pray that nothing bad will come out,” Pozzecco said, as transcribed by Milante. “It was… it is an honor coaching him. I saw pain in his eyes.”

Gallinari agreed to a two-year contract with Boston back on July 10, joining trade-acquisition Malcolm Brogdon in hopes to improve the Celtics’ depth.

The 34-year-old averaged 11.7 points and 4.7 rebounds last season and has shot 38% from 3-point range in his career, including 40% or better in three of his last four seasons with the Atlanta Hawks, Oklahoma City Thunder and Los Angeles Clippers.

UPDATE – 8/27/2022: 5:34p.m. ET
Shams Charania of The Athletic reported initial tests show that Gallinari’s ACL appears to be intact. He will undergo more testing on Sunday. 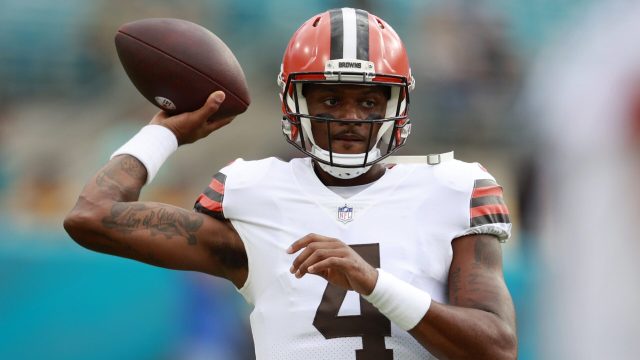