Probably not. But the Celtics dropping a hype video centered around Brown certainly elicited a response from Green Teamers wondering whether Boston will seriously pursue a blockbuster for KD.

The Celtics on Thursday night tweeted a Brown highlight reel, along with the caption: “Faith. Consistency. Hard Work Pays Off.”

The video even includes audio of Brown’s comments from immediately after Boston’s elimination loss to the Golden State Warriors in Game 6 of the 2022 NBA Finals.

“For me, it’s always about growth. Continuing to find different ways to lead,” Brown said back in June, as reminded by the video. “And that’s what it’s about. The future is bright. I’m excited to get back next year.”

Again, we probably shouldn’t read too much into the Celtics’ tweet. Boston very easily could send Brown packing as part of a deal for Durant, who recently requested a trade from Brooklyn. But we’ve reached the point in the KD saga where everyone’s searching for clues. And pumping Brown’s tires amid the speculation obviously was enough to rile up C’s fans, many of whom pleaded in the Twitter replies for the franchise not to trade its young star for Durant.

Now, it’s worth noting Celtics.com’s Marc D’Amico on Thursday named Brown the team’s “Sharpshooter of the Year,” so perhaps the subsequent video was related to that honor. It’s still interesting timing, though, especially when coupled with the caption and the material contained within the video. 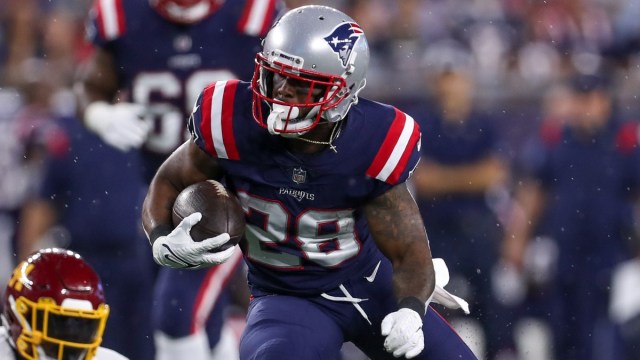