As the Boston Celtics continue to gear up for the start of the 2022-23 season, one Celtic uncovered the story behind his nickname.

During a guest appearance on Jack Simone’s “The Simone NBA Show,” Williams touched on a series of subjects — some Celtics-related and some not — one being the origin behind his nickname, “Batman.”

“It was not me that came up with it,” Williams said. “My father actually told me it two years ago when I guarded Joker (Nikola Joki?), and I was guarding him well and he said, ‘We’re gonna call you the Batman from now on,’ goofily. And then the next season did it again I guess, and played well, and so he texted me after the game and I basically just joked with JB (Jaylen Brown). I was like ‘My dad said you guys gotta call me Batman from now on.’ And then JB said it to the media and it just went from there. It stuck.”

Williams added: “It’s fun. I love it, it’s a great nickname. I’ll keep it forever if I can.”

Williams, like all on the Celtics roster, also made his debut NBA Finals appearance last season with Boston — averaging 4.2 points, 2.3 rebounds, and one assist — shooting 52.9% from the field, 30% from three, and 66.7% from the line in 17 minutes per game. 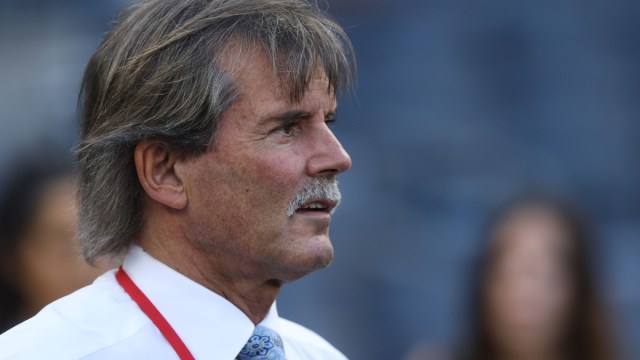 NESN’s Dennis Eckersley Calls Back To Friendship With Jerry Remy 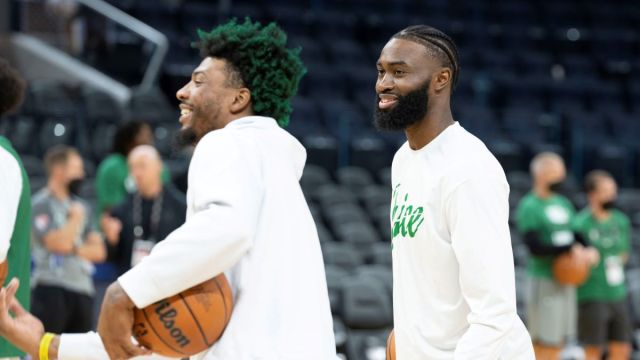