The Boston Celtics made several changes to their roster this offseason, most notably signing Danilo Gallinari and trading for Malcolm Brogdon.

But even though the Celtics already appear in line to contend for an NBA title, could they make one more sizable addition with them continuing to be at the center of Kevin Durant trade rumors?

Celtics owner Wyc Grousbeck likes Boston’s roster as currently constituted though, and it seems he’s more in favor of seeing if this group can secure Banner 18 rather than making another major move.

Even without Durant in Celtics’ Green, Boston is more than capable of winning it all. The Celtics right now have the best odds by DraftKings Sportsbook to claim the Larry O’Brien Trophy.

Losing in six games to the Golden State Warriors in the NBA Finals in June certainly gives the Celtics a little more motivation as well to complete their mission in the 2022-23 season.

“I feel like we were two steps from the top of Mount Everest and then we fell off the thing,” Grousbeck said. “… We lost it, but really they won it. I got to give them credit. (Steph) Curry went nuts and they beat us. We’re looking to get at them.” 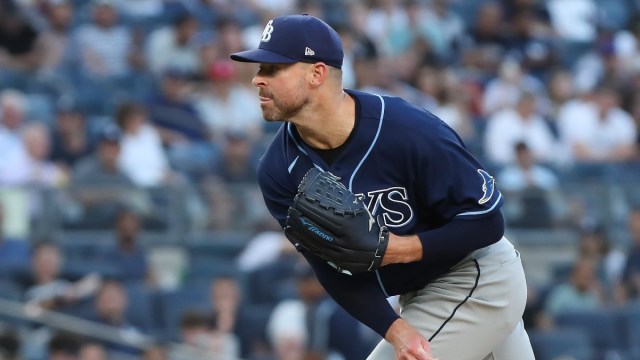 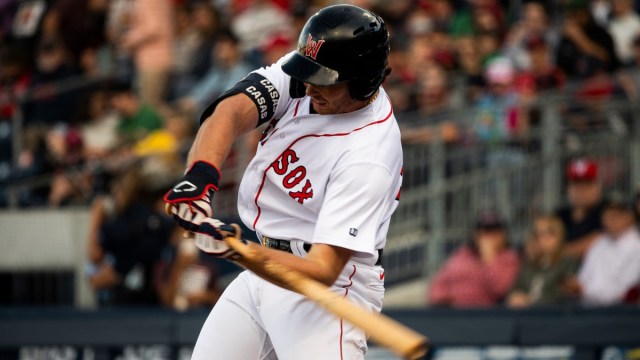