The Boston Celtics will return for the 2022-23 season with plenty of motivation after coming up two wins shy of Banner 18.

The Celtics added a few key contributors with Malcolm Brogdon and Danilo Gallinari and, despite ongoing trade rumors involving Kevin Durant, continue to have a dynamite 1-2 punch in Jayson Tatum and Jaylen Brown. Boston’s brass believes the Celtics have what it takes to not only get back to the NBA Finals, but with an added year of both coaching and playing experience, hoist the O’Brien Trophy.

They’ll have a number of impact games before they ultimately get to that point, though. And we’ve decided to highlight five of them with the Celtics officially releasing their schedule Wednesday.

Oct. 18 vs. Philadelphia 76ers
Boston’s season opener will played at TD Garden this season with James Harden, Joel Embiid and the improved Sixers coming to town. The opening-night thriller very well could prove to be a initial glance at the Eastern Conference finals months down the road. The Celtics will host the 76ers again in February with the two games in Philadelphia scheduled for late February and early April — less than a week before their regular-season finale.

Dec. 10 at Golden State Warriors
The NBA Finals rematch surely will provide a primetime thriller, especially given all the offseason banter between Stephen Curry, Draymond Green and the Celtics. Boston will have the opportunity to host Golden State back at TD Garden in mid-January with both teams rounding into form. Perhaps the second of two contests then will provide a look ahead at another NBA Finals?

Dec. 25 vs. Milwaukee Bucks
The NBA certainly gave fans a number of unwrapped presents with their holiday schedule, which was reported last week. The Celtics will host Giannis Antetokounmpo and the Bucks in the evening slot with a 5 p.m. ET tip. The matchup will serve as the first time the two rivals see each other in the 2022-23 campaign, the first time since their entertaining Eastern Conference semifinal showdown. Boston will travel to Milwaukee in mid-February before the NBA All-Star break and again in late March with playoff seedings surely becoming clearer.

Jan. 24 at Miami Heat
Perhaps shockingly, the Celtics and Heat will not face each other at all during the last two-plus months of the season with the final clash between the two squads coming in South Beach in late January. Boston also will play in Miami during their second regular-season game on Oct. 21 while hosting the Heat twice within a matter of three days Nov. 30 and Dec. 2. Nevertheless, the Eastern Conference finals rematch surely will be one to pay attention to.

Jan. 28 vs. Los Angeles Lakers
LeBron James and company will host the Celtics two games after Boston heads out to Golden State, part of a six-game road trip, with the Lakers then taking the floor at TD Garden in late January. Both games surely will be ones where the popcorn needs to be ready, but given the Celtics hosting the Lakers is on Saturday night in primetime, well, that makes it stand out a bit.

It’s worth noting the Celtics do host the Nets on Feb. 1 and March 3, but given the speculation surrounding Durant and Kyrie Irving, that game is a lot less appealing if Ben Simmons is the star of Brooklyn’s show.

The Celtics also plan to pay tribute to the legendary Bill Russell, who died July 31 at the age of 88, during both their season opener and on Russell’s birthday, Feb. 12 against the Memphis Grizzlies. 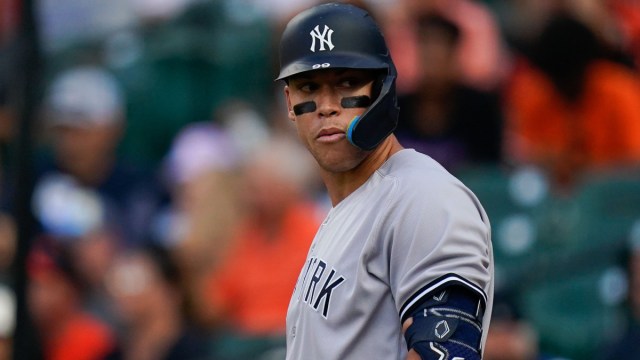 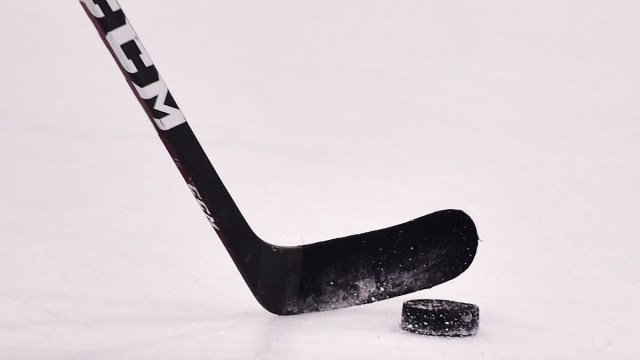