Chris Sale suffered another setback this past weekend, one that will shut him down for the remainder of the 2022 Major League Baseball season.

Sale sustained a wrist fracture as a result of a bike accident Saturday near Boston College. The Red Sox left-hander on Monday underwent a procedure to repair the injury, which occurred 20 days after Sale broke his finger at Yankee Stadium.

It’s obviously been a tough couple of years for Sale, who underwent Tommy John surgery in March 2020 and was forced to deal with a rib fracture before the start of the 2022 season. Chaim Bloom, like so many others, feels for Sale, but the Red Sox chief baseball officer is looking on the bright side following the latest development for the southpaw.

“It stinks. It’s really unfortunate,” Bloom told reporters Tuesday, per MassLive. “We’re relieved this wasn’t worse. Obviously, it was a pretty rough spill and we’re very glad this wasn’t worse. But it has been such a run of bad luck for him and obviously for us.”

The Red Sox, as a team, haven’t seen much good fortune of late either. Boston is 2-4 since the Aug. 2 MLB trade deadline and currently sits 4 1/2 games back of the last American League Wild Card spot.

Tuesday and Wednesday will present opportunities for the Red Sox to boost confidence and team morale. A pair of good showings against the reigning World Series champion Atlanta Braves could help Boston start to turn the tides. 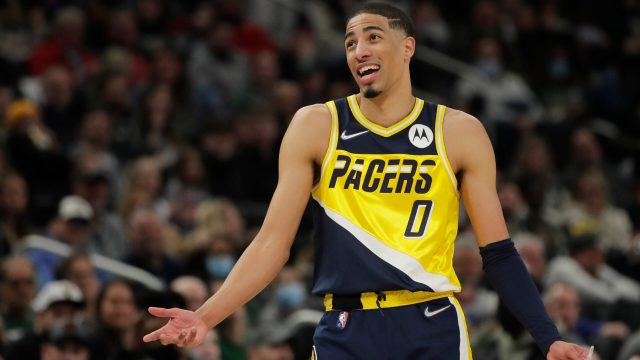 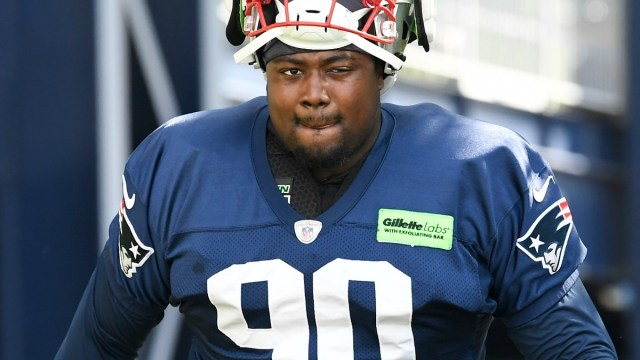