The stars seemingly aligned for Triston Casas to debut with the Boston Red Sox on Tuesday.

Red Sox first baseman Eric Hosmer landed on the 10-day injured list with low back inflammation. The calendar read “Aug. 23,” meaning there were 44 days left in the Major League Baseball regular season and Casas thus will retain rookie eligibility for 2023. And Casas, one of the organization’s (and baseball’s) top prospects, has been absolutely raking at Triple-A Worcester.

So, why didn’t Boston call up the 22-year-old slugger?

“If we were to do it right now, we’d be doing it for reasons besides what serves Triston Casas best in terms of what’s going to enable him to have the best big league career he’s going to have,” Red Sox chief baseball officer Chaim Bloom told The Athletic’s Chad Jennings.

One certainly could argue Casas, who advanced to Worcester last season and thrived on the international stage for Team USA at the Tokyo Olympics, has little left to prove in the minors. But Hosmer’s IL stint (retroactive to Sunday) might not last long. And Casas missed time — and important Triple-A at-bats — earlier this season with an ankle injury.

The Red Sox therefore recalled Franchy Cordero to hold down first base. It might not be a popular decision among Boston fans, especially with the big league club sputtering since the beginning of July, but Bloom and company clearly have no intention of forcing the issue with Casas.

” … All of those things contributed, but the No. 1 factor is, when he’s knocked down the door to be here, he’ll be here.”

We still could see Casas in the majors this season. Bloom acknowledged as much, per Jennings. But for now, the 2018 first-round pick will just keep pounding on the door, awaiting his opportunity. 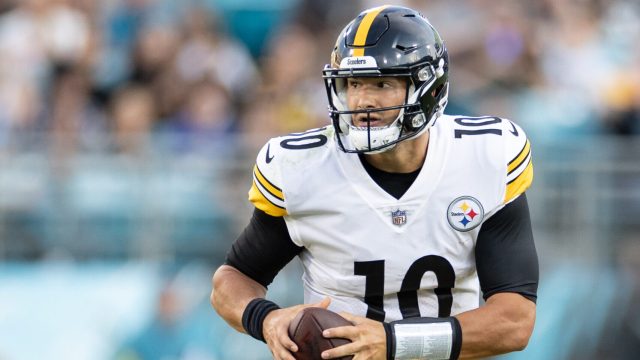 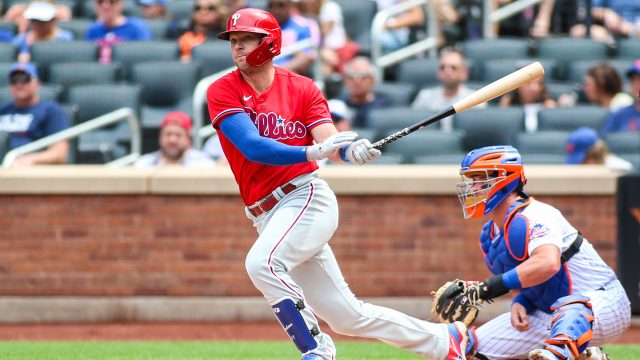