Christian Vázquez on Monday was a part of one of the more bizarre situations you’ll ever see in Major League Baseball.

Vázquez initially was in the Red Sox’s starting lineup for Boston’s series opener against the Houston Astros at Minute Maid Park. But the veteran catcher ultimately was a late scratch by Alex Cora, who notified Vázquez about his trade to the Astros not long before first pitch.

The revelation from the Red Sox manager was met with a request from the reliable backstop.

“I had an idea that was going on the whole day. Is it easy? No, it’s not easy. Especially with a kid like that.”

One can understand why Vázquez wanted to stretch out his final moments with the Red Sox. The 31-year-old was drafted by the organization all the way back in 2008 and made a slew of fond memories over the past decade-plus, including a World Series triumph in 2018.

Fortunately for Vázquez, he landed with a team that not only has a real shot of reaching the Fall Classic this season but also winning it all. The Astros, who are 30 games over .500, have the third-shortest odds to win the 2022 World Series at DraftKings Sportsbook. 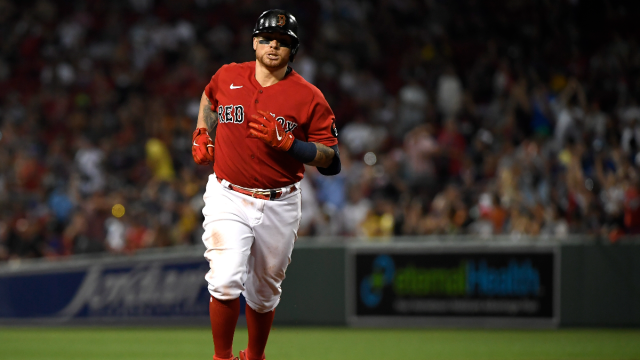 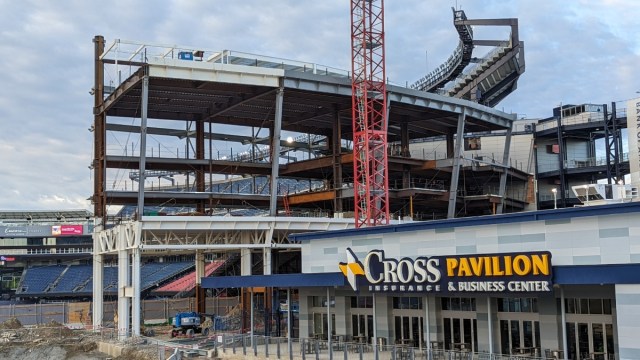 How Patriots Are Preparing For Gillette Stadium Renovations’ Impact On Games