The Boston Red Sox traded away the longest-tenured member of the organization on Monday, as Christian Vázquez was sent to the Houston Astros on the eve of the Major League Baseball trade deadline.

The 31-year-old catcher had to make his way to the opposing dugout as his time in Boston ended in the blink of an eye. As the crowd of reporters grew, it was clear that the backstop was emotional about leaving the Red Sox.

Fortunately for Red Sox Nation, he does not appear to hold any ill-will and is set to become a free agent at the end of the season. When asked about what he wanted to say to the fans, he implied that his time in Boston is not necessarily over.

“It was fun,” Vázquez told reporters in his introductory press conference Tuesday, as transcribed by NESN’s Tom Caron. “It was electric. Every game in Fenway Park — (it’s a) special place to play and you never know, (I’m going into) free agency next year. So you never know.”

Vázquez also mentioned how life has a way of running in circles, further implying that a reunion is on the table.

While it’s tough for the Boston faithful to see their longtime catcher in Astros gear, there is a glimmer of hope in the fact that Vázquez is not throwing away his red and blue catcher’s equipment just yet. 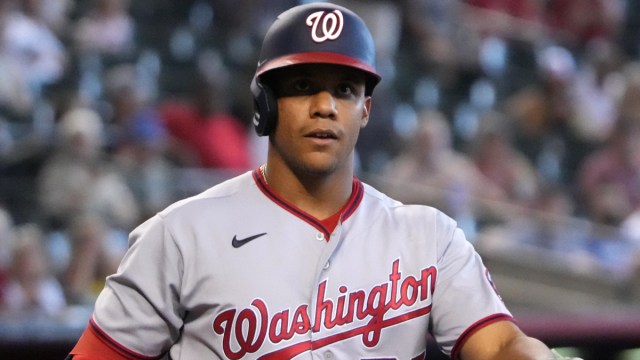 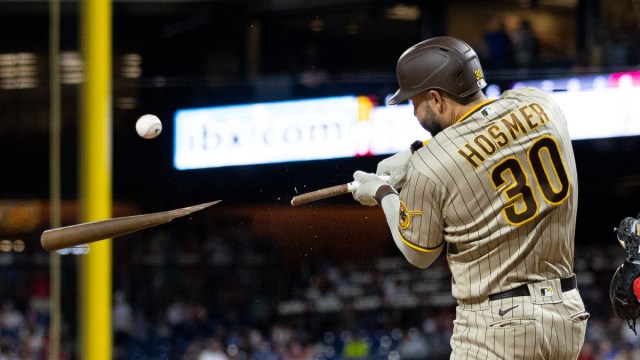