The final game of Deshaun Watson’s updated suspension will see the Cleveland Browns match up with one of the NFL’s biggest draws.

After an independent arbitrator initially hit Watson with a six-game ban, the star quarterback now will miss 11 games to start the upcoming season in wake of an appeal from the NFL and a settlement between the league and its players association. Factoring in Cleveland’s Week 9 bye, Watson is eligible to play his first NFL game since 2020 in Week 13 when the Browns visit the Houston Texans.

A week prior to Watson’s return date, Cleveland will host Tom Brady and the Tampa Bay Buccaneers. Colin Cowherd believes the NFL made a point to ensure the problematic passer didn’t share a field with one of the faces of the league.

“So remember, there was a lot of talk, that Deshaun Watson’s suspension would be 12 games,” Cowherd said Thursday on FS1’s “The Herd.” “My guess is they didn’t want Deshaun on the field with Tom Brady, who is the biggest brand in the NFL.”

Cowherd’s theory probably can’t be ruled out. Similarly, it’s possible the NFL liked the idea of Watson ending his extended on-field absence against his former team. 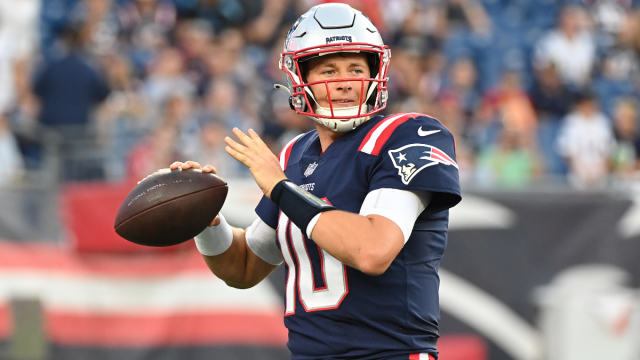 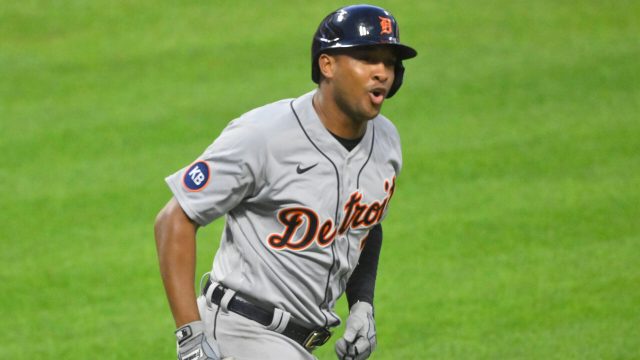 Jonathan Schoop Out vs. Angels After Leaving Early Saturday