Colin Cowherd already sees the Celtics as a good “fit” for Kevin Durant, but he believes Boston should acquire the superstar only for the right price.

Fellow FS1 coworker Ric Bucher agrees. Both Cowherd and Bucher have no issues with the Celtics dealing away star Jaylen Brown. Cowherd even proposed the Celtics trading away Brown, a draft pick and two bench guys on “The Herd” on Wednesday, and Bucher was all in favor of the trade for the Celtics as long as it didn’t include one player in particular.

“In a heartbeat. Yes sir,” Bucher said to Cowherd’s proposed trade package. “As long as it’s not Marcus Smart.”

Cowherd was on the same wavelength as Bucher. He thinks the Celtics having an established culture in place can get the most out of Durant, but sees Smart as a big part of Boston’s identity that would crumble if the Celtics sent him to Brooklyn.

“Marcus is part of their culture and soul, so if you give him up, you’re giving up your soul,” Cowherd said.

Brown seems to be an unquestioned part of any trade package the Celtics would have to put together to get Durant. But Smart is where Bucher is drawing the line because he doesn’t know how Boston is a better team if he’s traded away.

“I don’t know that you’re making any progress,” Bucher said. “You end up being the Brooklyn Nets, where you have talent (but no chemistry).”

Those around the league seem to value Smart’s intangibles and defensive ability way more than the Celtics fanbase. As crazy as it sounds, Smart actually might be what is holding up the Celtics from pulling the trigger on acquiring Durant, and Bucher understands why.

“To me, he’s the lynchpin,” Bucher said. “Whoever gets Marcus Smart or keeps Marcus Smart in this equation, is the one who would win a KD trade.” 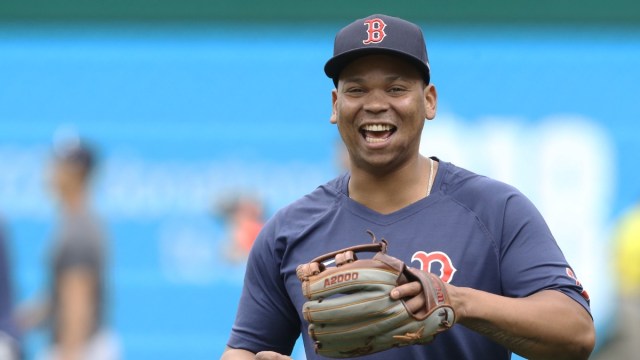 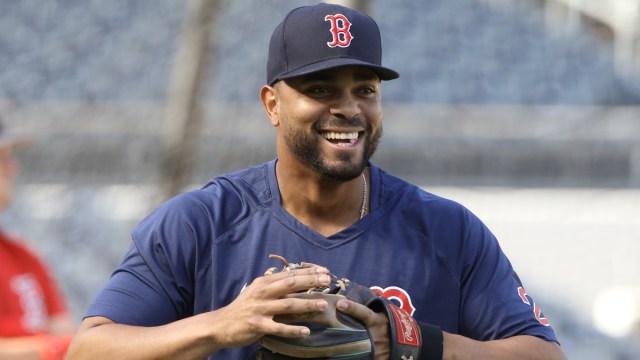