The Connecticut Sun had one of the best defenses in the WNBA this season, and further proof of that came Tuesday with the announcement of the league’s All-Defensive Teams.

Jonquel Jones and Alyssa Thomas both garnered recognition with the two star players both being selected to the WNBA’s All-Defensive Second Team. For Jones, this was her third time in her career receiving the honor after being named to the All-Defensive First Team in 2019 and 2021 while this was Thomas’s third appearance on the Second Team after landing on the First Team in 2020.

The 6-foot-6 Jones continued to be a tremendous interior presence for the Sun, placing fourth in the WNBA with 8.6 rebounds per game and seventh in the league in blocks by averaging 1.2 per contest. In a late-season win over the Los Angeles Sparks, Jones took over the top spot in Sun franchise history for blocked shots in a career with 270.

Thomas also was a defensive menace, especially with her ability to strip opposing ballhandlers. She finished second in the league in steals with 1.7 per game and has recorded at least one steal in 21 straight games, which is the longest active streak in the WNBA. Thomas, who has received plenty of accolades for her strong play this season, provided strong rebounding as well, ranking fifth in the league with 8.2 boards per game.

Jones and Thomas look to lead the way on the defensive end of the court yet again when the Sun take on the Chicago Sky in Game 2 of their semifinal playoff matchup on Wednesday. Tipoff is scheduled for 8 p.m. ET from Wintrust Arena. 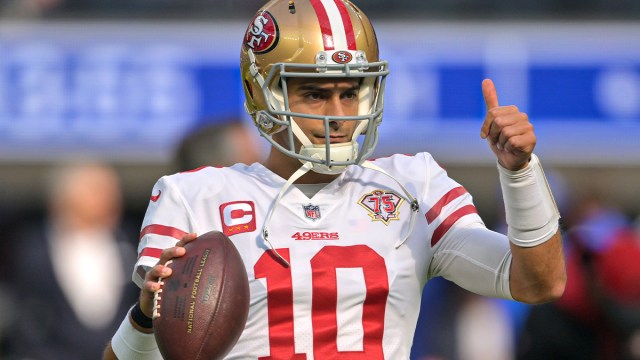 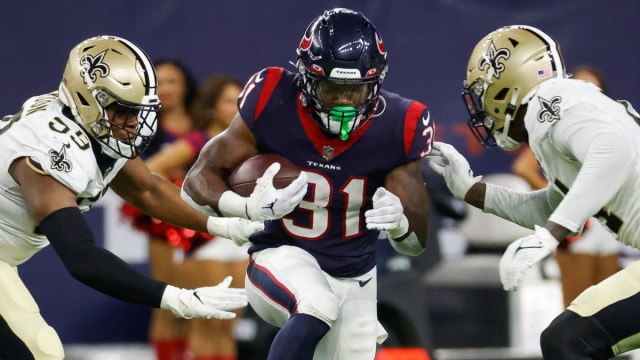