The Connecticut Sun went 2-1 in this week’s games despite some unfortunate events that took place over the three-game stretch.

A lot happened off the court, including the death of coach Curt Miller’s mother and WNBA star Brittney Griner being sentenced to nine years in prison in Russia.

The Sun just happened to face Griner’s team, the Phoenix Mercury, twice last week. Griner’s sentence was announced Thursday prior to the Sun and Mercury’s matchup. The two teams agreed to lock arms in solidarity and held a 42-second moment of silence, the number Griner sports in the WNBA, before the opening tip-off.

Sun star and reigning WNBA MVP Jonquel Jones touched upon what it’s like to play basketball despite the myriad of issues going on off the court.

“I think the most difficult part is that it’s life. Life is happening,” Jones said, per team-provided audio. “We’re basketball players, and we’re trained to go out there and put our best foot forward. But at the same time, life is happening and things are happening to us.”

Jones continued on about what propelled the team past the Mercury, as the Sun did so without Miller, who was home following the death of his mother.

“That type of energy just makes such a big difference for us. What Nia (Clouden) and DiJonai (Carrington) did when they came onto the court, we can’t overlook that and overlook what they bring to us,” Jones said, per team-provided audio. “… Nia was pressuring the point guards full court. It sets the tone for everybody else behind her to look at her and say, ‘Wow, she’s doing that, there’s no way I’m going to sit back and let her work that hard and not work that hard.'”

Here are more CT Sun notes:
— Alyssa Thomas made history once again through securing her second WNBA triple-double on Tuesday in the 87-63 win over the Mercury. She recorded 10 points, 12 rebounds and 10 assists on the night after being named Eastern Conference Player of the Month for July ahead of the game.

— The Sun came up short once this week, and the loss came against the reigning WNBA champion Chicago Sky. Connecticut suffered a four-game season series sweep to the Sky after falling, 94-91, on Sunday.

— The Sun posted, in collaboration with Her Hoop Stats on Twitter, some impressive statistics. Three Connecticut players rank in the top 10 in the league for offensive rebounds: Jones (2nd), Brionna Jones (3rd) and Alyssa Thomas (7th).

— Connecticut has three regular-season games remaining. They are set to face Nneka Ogwumike and the Los Angeles Sparks Tuesday and Thursday. Both tip-offs are set for 10:30 p.m. ET, and the games can be seen on NESN+.

— The final regular season game for the Sun is against Sylvia Fowles, who is set to retire after this season, and the Minnesota Lynx on Sunday at 1 p.m. The playoffs are set to begin on Aug. 17, and the Sun currently sit in third place across the league at 22-11. 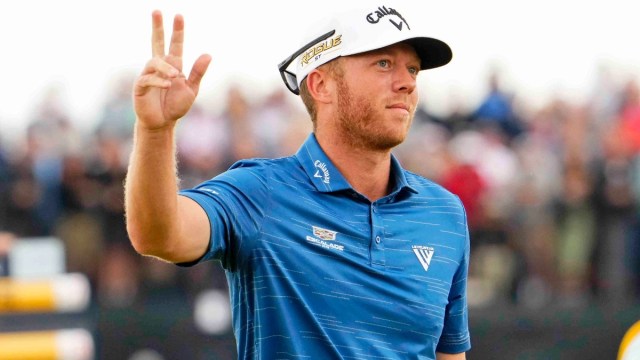 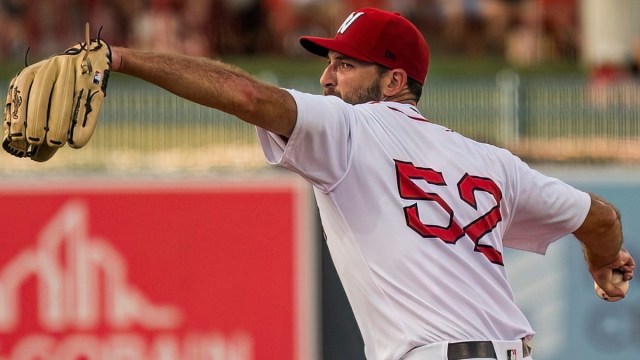