The Connecticut Sun closed out the 2022 regular season with three straight wins, two against the Los Angeles Sparks and one over the Minnesota Lynx.

The Sun squad looks to carry the momentum from their recent performances into the playoffs, and hopefully all the way to the franchise’s first WNBA Championship.

Following their 90-83 win over the Lynx in their regular season finale, Sun guard Natisha Hiedeman reflected on this year and their postseason outlook.

“We had a lot of adversity this year with injuries and COVID-related stuff. Just a whole bunch of stuff that got thrown at us, and we handled it,” Hiedeman said, per team provided audio. “I think that’s the difference from any other year that I’ve been here. Sometimes when adversity would come, we wouldn’t know how to handle it, and now we got all the right pieces, we’re all in it together and I think we have really good momentum going into the playoffs. The energy’s great. The confidence with everybody is amazing. That’s what you need come playoff time.”

The Sun overcame adversity this year with veteran guard Jasmine Thomas being out for a majority of the season with a torn ACL. They also dealt with reigning MVP Jonquel Jones missing three games while in health and safety protocol. The team persevered, though finishing the season with the league’s third-best record at 25-11.

“We have a lot of experience in the playoffs over the last six years that we feel like this team is ready for the challenges ahead,” Sun head coach Curt Miller said, per team provided audio. “… The key for us is guard efficiency in the playoffs. With Natisha’s (Hiedeman) ability to make threes, it’s huge for us. If she plays well, that bodes well for us. She can really shoot it. She helps stretch the floor. That gets bigger gaps for our dominant post game.”

Here are more Connecticut Sun notes:
— Sun forwards Alyssa Thomas and Brionna Jones earned Associated Press honors Tuesday. Thomas was named Comeback Player of the Year after playing in just six games in 2021, and returning from a torn Achilles. She led the team in minutes played (32.1), assists (6.1) and steals (1.7) this year, as well as recording two triple-doubles.

Jones was unanimously chosen as Sixth Woman of the Year. She finished the regular season fourth across the league in field-goal percentage (56.9%) and fifth in points in the paint per game (9.3). The reigning AP and WNBA Most Improved Player averaged 13.8 points, 5.1 rebounds, 1.2 assists and 1.2 steals in regular-season play. They also both were named to the AP All-WNBA Second Team.

— The Sun are the No. 3 seed in the playoffs and are set to begin a best-of-three series against the No. 6 Dallas Wings at home Thursday. The second game of the series will take place in Connecticut on Sunday, and the third game (if necessary) will occur in Dallas on Aug. 24. 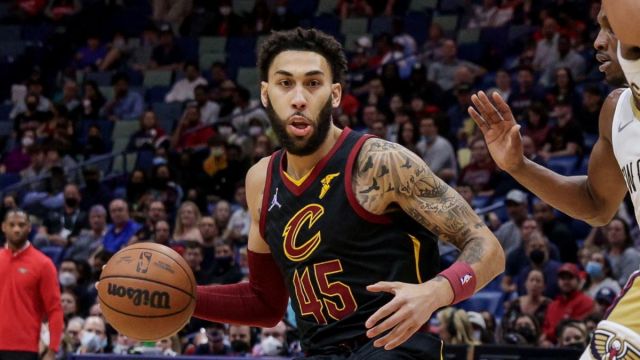 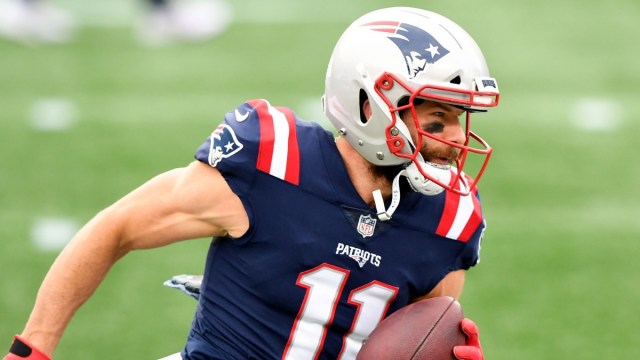 Julian Edelman Admits To Missing Football, Could Comeback Be In Store?