The Connecticut Sun fell just short to the Chicago Sky, 94-91, in a close matchup on Sunday at Wintrust Arena.

ONE BIG TAKEAWAY
The Sun turned things around after getting off to a sloppy start. At the end of the first quarter, Connecticut trailed Chicago 31-14. The Sun’s shooting percentage was extremely low at the start, but they picked things up as the game went on. The visitors came back from the 17-point deficit with a huge second-quarter push, trailing just 50-46 at the break.

The Sun carried that momentum into the second half. The fourth quarter went back and forth, and the Sky got hot from beyond the arc. The Sun struggled to defend the Sky’s 3-point attempts but still put up an all-around defensive effort. The game came down to the final few seconds when DeWanna Bonner’s 3-pointer just missed, and the end result was a four-game season series sweep at the hands of the first-place Sky.

Six Sun players finished the day in double figures, including Jonquel Jones who had her 10th double-double of the season with 17 points and 10 rebounds.

STARS OF THE GAME
— Newcomer Odyssey Sims had a great game for the Sun off the bench. She finished the day with 13 points, four assists and one steal.

— Courtney Williams made her presence known for the Sun. The guard had 12 points, eight rebounds and four assists.

— Courtney Vandersloot led the way for Chicago. She finished with 20 points, five assists and four steals.

UP NEXT
The Sun head to Los Angeles to face the Sparks on Tuesday. Tip-off is set for 10:30 p.m. ET, and you can catch the game on NESN+. 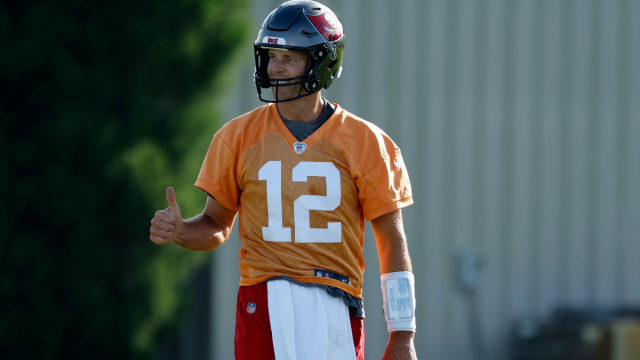 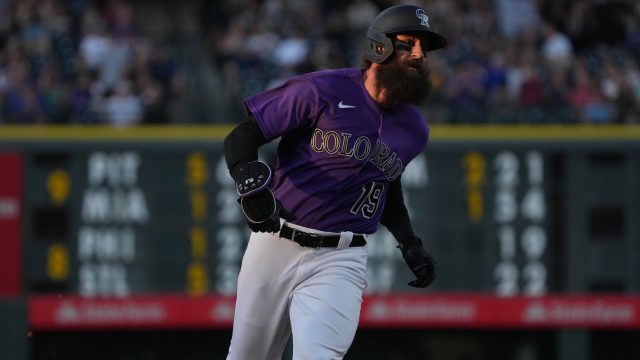