The Connecticut Sun defeated the Dallas Wings, 73-58, on Wednesday, punching their ticket to face the Chicago Sky in the semifinal round of the WNBA playoffs.

The Sun take the series in three games, while the Wings endure elimination.

ONE BIG TAKEAWAY
The Sun escaped a gritty back-and-forth defensive battle with a crucial third quarter.

In the first half of the series-deciding game, the Sun took charge of the turnover battle, with Connecticut racking up six forced turnovers to Dallas’ two, entering the third quarter. That gritty defense continued in the second half with the Sun defense finishing with 14 total steals on the night.

The Wings, who struggled greatly to contain last season’s WNBA MVP Jonquel Jones in Game 1, reduced her on-court threat by drawing three personal fouls by the second quarter. However, in the third, the Sun offense would put together the most pivotal quarter of their season — outscoring the Wings 23-12 to gain an 11-point lead heading into the fourth quarter.

Despite scoring just 34 points in the first half, the Sun had five scorers who finished in double-digits.

The Sun advance to the second round for the sixth-consecutive season.

STARS OF THE GAME
— DeWanna Bonner, who entered the series averaging 11 points per game in previous regular season matchups against the Wings, led the way for the Sun with her 21-point night. Bonner also collected five rebounds, five assists and a block while shooting 7-for-20 from the field and 6-for-8 from the line. The two-time WNBA champion was the games leading scorer.

— Wings guard Marina Maybrey led Dallas’ offense with 20 points, shooting 7-for-14 from the field and a perfect 4-for-4 from the free-throw line.

— Sun forward Alyssa Thomas also delivered a strong showing in the must-win matchup. Thomas finished the night scoring 13 points with eight rebounds and two steals while shooting 4-for-12 from the field.

WAGER WATCH
DraftKings Sportsbook set the Wings first half total at 39.5 with the under at -105 odds. Thanks to an elite showing from the Sun defense, collecting six first half steals, Connecticut limited Dallas’ offense to just 34 points. A $100 bet on the under would have amounted to $195.24.

UP NEXT
The Sun will take on the Sky — who eliminated the New York Liberty in three games — in the WNBA semifinal round. 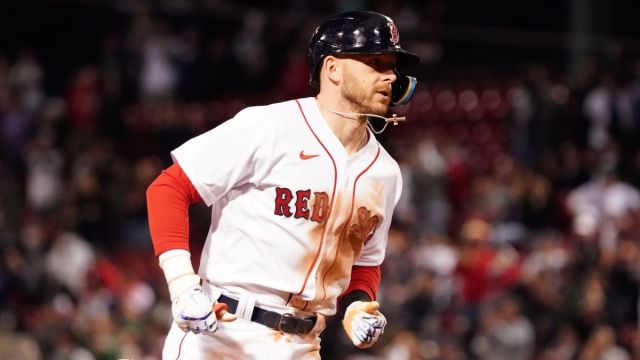 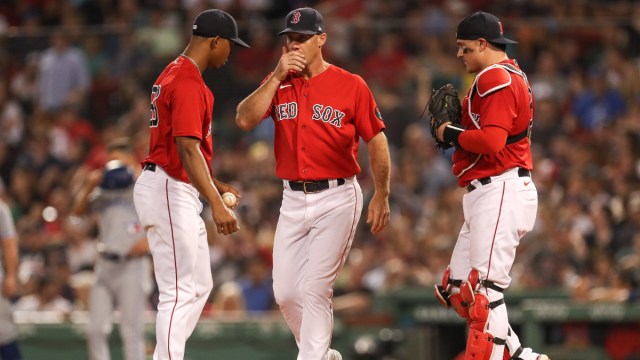