The Connecticut Sun came out on top in their final regular-season matchup against the Minnesota Lynx, 90-83, on Sunday at Mohegan Sun Arena.

ONE BIG TAKEAWAY
The Sun are playing some of their best basketball with the postseason starting Aug. 17. Connecticut shot 52.9% from the field and 65% from the charity stripe Sunday. Since returning from the All-Star break, Connecticut has gone 11-3. The Sun look to carry the momentum into the playoffs and secure the franchise’s first WNBA Championship.

Minnesota’s playoff hopes were crushed with the loss, and it marked the final game for Sylvia Fowles with the veteran set to retire after this season. Fowles has had quite the career earning a lengthy list of accolades, including holding the WNBA’s record for most all-time rebounds. She collected another 12 rebounds Sunday, eclipsing the 4,000-rebound mark in the process.

STARS OF THE GAME
— Natisha Hiedeman shot the lights out from three. She finished the day with 15 points while shooting 4-for-8 from beyond the arc.

— Lindsay Allen led the way for the Lynx. She had 26 points, six assists and two steals.

UP NEXT
The Sun head into the playoffs as the No. 3 seed and are set to face the sixth-seeded Dallas Wings (17-18) in the first round starting Thursday at 8 p.m. ET at Mohegan Sun Arena. 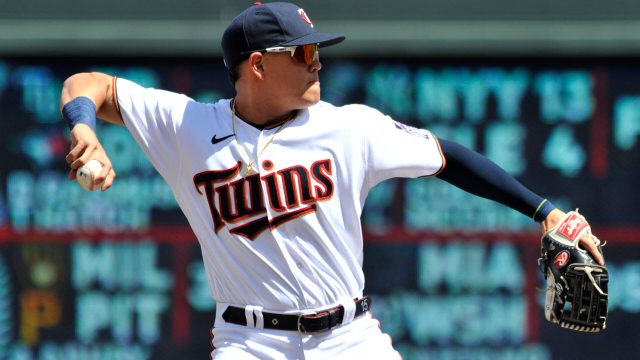 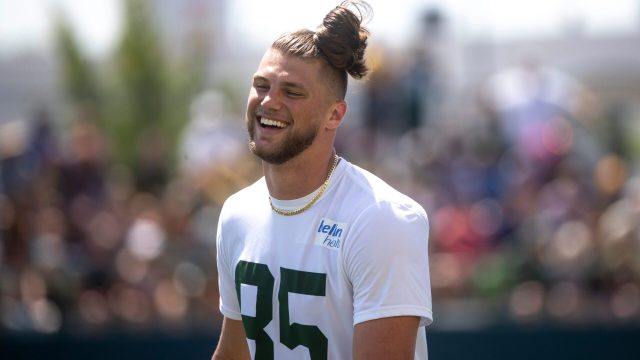