First, it was Patrice Bergeron. Then, not long after, David Krejci was next on the checklist as part of a busy day for the Boston Bruins.

The Bruins on Monday announced Krejci is returning to the team after a year away from the NHL. Krejci signed a one-year contract with a base salary of $1 million, the team announced. The veteran can make an additional $2 million in incentives.

The announcement came literally hours after the club announced Bergeron was returning for yet another season. WEEI’s Lou Merloni was the first to report Krejci was in negotiations to return to the team, something Merloni tweeted last month.

Krejci decided to return to his native Czech Republic last season after finishing a six-year, $43.5 million contract extension that came to an end following the 2020-21 campaign. The 36-year-old played the 2021-22 season for Olomouc HC in the Czech Republic League. He led the team in points, scoring 20 goals and adding 26 assists in just 51 games.

Krejci should assume the second-line pivot role he held for much of his Boston tenure. It will be a while before the Bruins are back to full strength, but Boston’s best lineup next season will likely feature Krejci centering that second line alongside Taylor Hall and Jake DeBrusk. 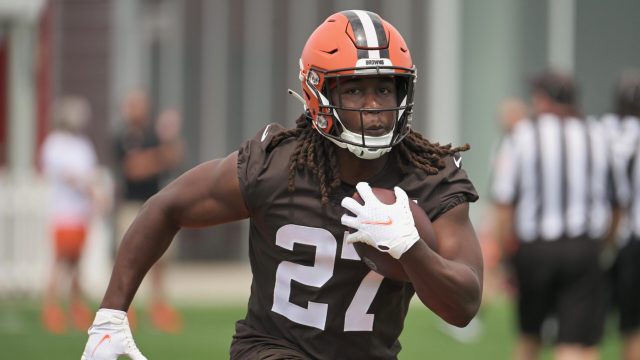