It looks as if the Patriots landed some good players in the last two NFL drafts, but the previous four years were an abject disaster for Bill Belichick.

New England on Tuesday reportedly cut tight end Devin Asiasi who, like recently released Dalton Keene, was taken in the third round of the 2020 NFL Draft. The Patriots now have released five members of that year’s class since drafting them. To be fair, five players — Kyle Dugger, Josh Uche, Anfernee Jennings, Mike Onwenu and Justin Jerron — remain and at least are solid contributors.

Still, it’s worth listing every player the Patriots have drafted since 2017, along with their current status.

Overall, 21 of the 33 aforementioned players no longer are members of the Patriots (22 if you include Williams). And there’s a non-zero chance that some of the remaining players get bad news before Tuesday’s 4 p.m. ET roster cutdown deadline.

(It’s worth noting the Patriots have turned undrafted rookies into very good players over that span, including J.C. Jackson and Jakobi Meyers.)

But the most concerning thing is how many players, particularly those drafted in the earlier rounds, wound up being total non-contributors. Some of them never even played a game in New England.

You need look no further to learn why the Patriots clearly have fallen behind the Buffalo Bills and the Miami Dolphins (and maybe the New York Jets) in terms of talent in the AFC East.

Again, the last two years suggest Belichick and the Patriots have turned a corner. But the previous four drafts just look worse by the day. 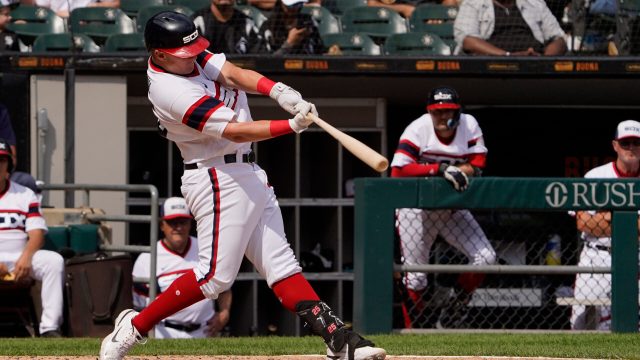 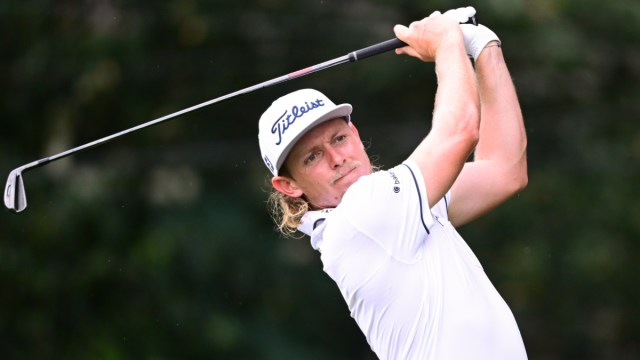