The Red Sox haven’t been a great baseball team for most of the 2022 Major League Baseball season, but it’s not like Boston has been utterly outclassed.

There have been plenty of occasions this year when one bad inning on the mound or one missed opportunity in the batter’s box doomed the Red Sox. Boston also goes into Monday’s series opener against the Minnesota Twins at Target Field with a 19-20 record in one-run games, a mark of a team that’s not built to make a deep run in October.

Putting the opposition away has been one of the biggest issues plaguing the Red Sox dating back to the spring. After Sunday’s ugly loss to the Tampa Bay Rays at Fenway Park, Boston manager Alex Cora was asked if his ballclub lacked a “killer instinct.”

“(Games) just get away, for x or y reason,” Cora told reporters, per Boston.com. “Bad defense or we’re short, or we don’t pitch the first five innings. We see too many of those games. It’s always one too many.”

The Red Sox no longer can afford any more of “those games,” as they need just about everything to go their way over the next month-plus if they want to reach the postseason. Boston’s play in Minneapolis against a playoff-hopeful team the next few days should give insight into the kind of club the Red Sox will be the rest of the way. 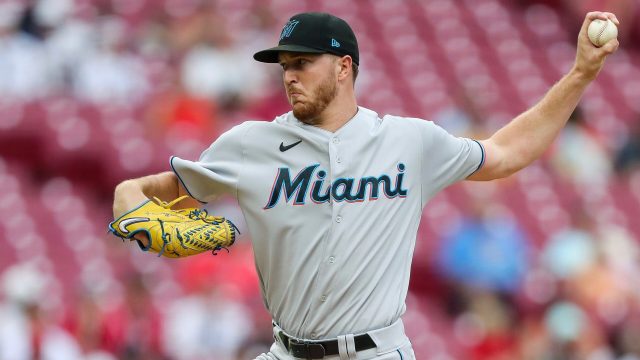 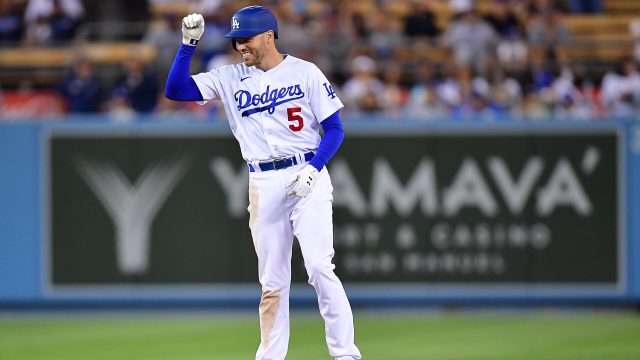