The Los Angeles Dodgers and Milwaukee Brewers were just inches away from their Tuesday matchup coming to an end in 10 innings.

In the bottom of the 10th inning, Brewers outfielder Andrew McCutchen connected on a 97 MPH pitch from Dodgers left-hander Alex Mesia — serving a deep knock to center field with runners on first and second for Milwaukee.

Unfortunately for all Brewers fans in attendance at American Family Field, Dodgers outfielder Chris Taylor decided to play spoiler, leaping over his right shoulder to rob what would’ve been a game-winner from McCutchen.

Thanks to Taylor’s athleticism on full display, the Dodgers were granted another shot at walking away with a win from Milwaukee. But they couldn’t take advantage of the second chance with the Brewers securing a 6-5 win in 11 innings.

In a close game against a National League wild card contender in the Brewers, Taylor also contributed at the plate, going 1-for-4 with his eighth home run of the season — one of four Dodger homers in the game. 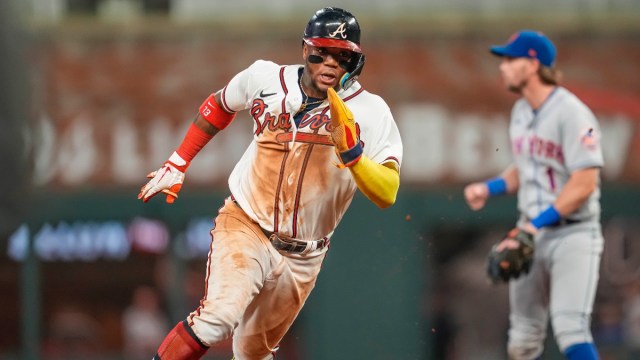 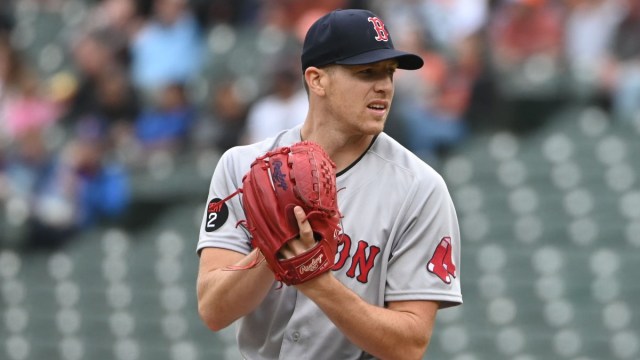 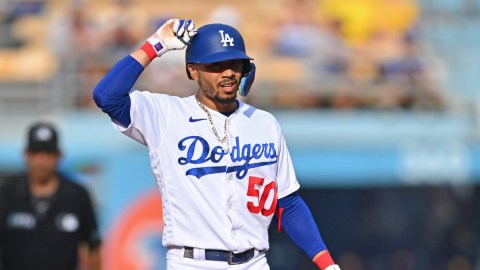 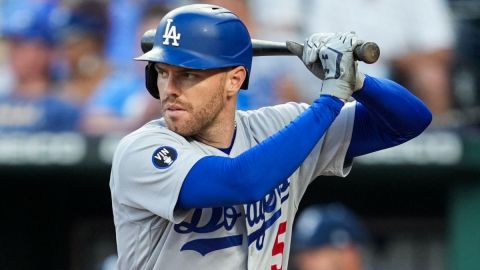 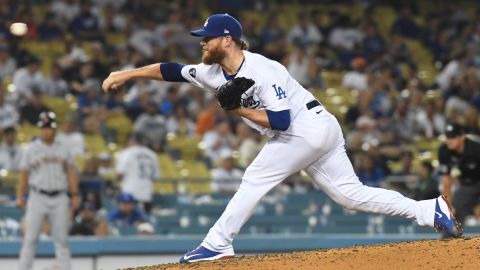 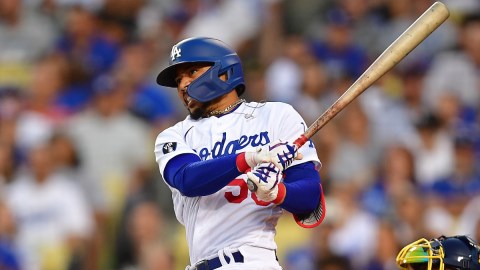