Owner Stephen Ross and the Miami Dolphins were notified by the National Football League on Tuesday the organization would receive a hefty punishment after a league investigation relating to the integrity of the game.

The “integrity of the game” specifically relates to Miami tampering with quarterback Tom Brady, which first took place when the signal-caller was under contract with the New England Patriots. The announcement from the NFL follows a six-month investigation led by former U.S. Attorney and SEC Chair Mary Jo White.

The investigation focused on whether the Dolphins violated tampering rules with a player under contract and whether Miami lost games on purpose, both of which initially came to light in February after numerous allegations from former Dolphins head coach Brian Flores.

“The Dolphins had impermissible communications with quarterback Tom Brady in 2019-20, while he was under contract to the New England Patriots,” the league wrote in a statement. “Those communications began as early as August 2019 and continued throughout the 2019 season and post-season. These numerous and detailed discussions were conducted by Mr. (Bruce) Beal, who in turn kept Mr. Ross and other Dolphins executives informed of his discussions with Mr. Brady.”

Brady played his final season with the Patriots in 2019 before joining the Tampa Bay Buccaneers as a free agent in March 2020.

“The Dolphins again had impermissible communications with both Mr. Brady and his agent during and after the 2021 season, while he was under contract to the Tampa Bay Buccaneers,” the statement continued. “Those discussions began no later than early December 2021 and focused on Mr. Brady becoming a limited partner in the Dolphins and possibly serving as a football executive, although at times they also included the possibility of his playing for the Dolphins. Both Messrs, Ross and Beal were active participants in these discussions.”

The league also revealed the Dolphins tampered with former New Orleans Saints head coach Sean Payton in Jan. 2022. Payton, who was and continues to be under contract with the Saints, was approached about becoming Miami’s head coach prior to Payton announcing his decision to step away from coaching this offseason.

The Dolphins will forfeit their 2023 first-round pick and 2024 third-round pick due to the tampering charges. Ross will be fined $1.5 million and suspended through Oct. 17 and is not allowed to be present at the Dolphins’ facility. He also was removed from all NFL committees indefinitely. Bruce Beal, the organization’s vice chairman, will be fined $500,000 and is not allowed to attend league meetings this season.

The league also revealed Miami did not intentionally lose games or “tank” during the 2019 season, which Flores alleged. Flores was fired from the Dolphins following the 2021 NFL season and since has been replaced with first-year coach Mike McDaniel. 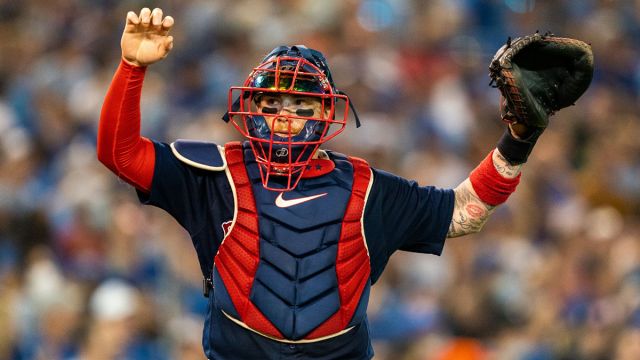 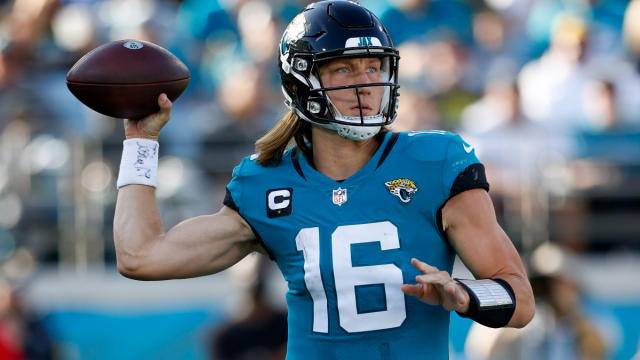 Fantasy Football 2022: 10 Sleeper Picks Who Could Have Breakout Season