Sure, he sported a sharp tux with a bow tie next to his bride, but the 6-foot-11 NBA veteran also threw in some personal touches that seemed more reserved for playing a pickup basketball game than a wedding.

Most notably, Olynyk added a snapback hat to his attire on the big day to complement his look. Photos of course made their way to social media courtesy of People’s magazine and Bleacher Report.

While Olynyk’s hat stole the show, the black basketball sneakers he wore shouldn’t be overlooked, either. It brought together somewhat of a strange fit for a wedding. Let’s hope no one is taking fashion tips from Olynyk.

Olynyk, who has played nine seasons in the NBA, spent four seasons with the Celtics from 2013-17. He is now on his fourth team in his career, suiting up for the Detroit Pistons. Last season with the Pistons, the 31-year-old played in 40 games, averaging 9.1 points, 4.4 rebounds and 2.8 assists. 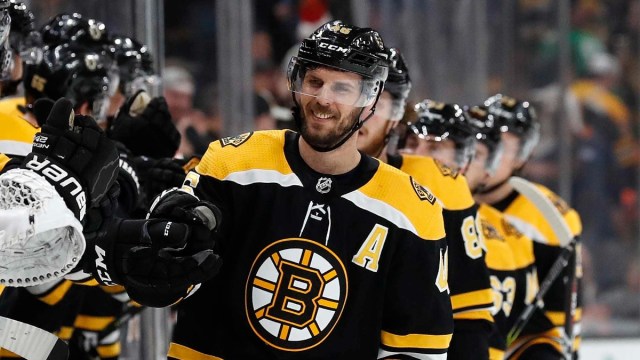 What David Krejci Missed Most About Bruins, Playing In NHL 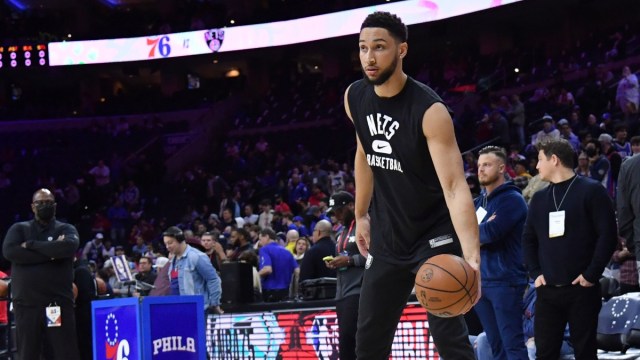