The struggles the New England Patriots have had trying to assimilate into a new offensive system have been well-documented during the early parts of training camp.

New England’s offense seemingly not being where it should be at this point has caused many to wonder what exactly is going on with that side of the ball, especially with the unconventional coaching staff Bill Belichick has put together.

But one former Patriot is downplaying any concerns about New England’s offensive operation not running smoothly so far.

“I think they’re just going through growing pains,” former linebacker turned ESPN analyst Rob Ninkovich said on “Get Up” on Wednesday. “If you look at the highlights around the NFL, the majority of defenses are getting the best of offenses. That’s the way it is. When you’re in training camp the first couple weeks, you’re trying to figure things out with new personnel, new coaches, a new system. I think this is part of the process. They’re going to have some issues.”

Ninkovich believes Belichick can sprinkle some of his magic on the offense to help solve some of the issues. But what is keeping Ninkovich calm about the situation is he still sees the Patriots having plenty of time left to work out the kinks.

“I’m not going crazy. I’m not hitting the panic button,” Ninkovich said. “But there’s going to be problems, there’s going to be pains. You just hope that in the early parts of the season, they figure this thing out sooner rather than later in the year. We’ve seen it in the past with Patriots teams. They start kind of slow then they slowly get more confidence and at the end of the season, they’re playing their best football. Hopefully they can get back to it. I think Bill, he’s got some decent experience with that.”

Ninkovich is right. The Patriots are known for playing their best brand of football in the latter stages of the season, but that really hasn’t been the case since 2019. So, getting off to a better start really seems imperative.

Thursday looked like it would be a chance to get a good gauge on where the Patriots stand with their new-look offense, but most of New England’s starters reportedly won’t suit up in the preseason opener against the New York Giants. 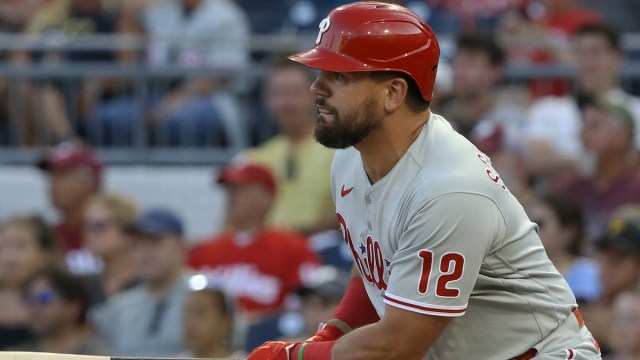 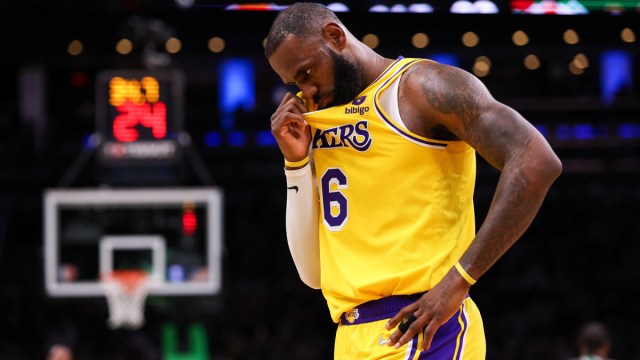