N’Keal Harry’s transition to Chicago hasn’t been a very smooth one.

After three underwhelming seasons with the New England Patriots, Harry understandably was eager to try and hit the ground running with the Bears. But after struggling early in training camp with his new team, Harry apparently has encountered another obstacle.

The fourth-year wide receiver left Saturday’s practice with a left leg injury that “appeared to be significant,” per the Chicago Tribune’s Dan Wiederer. Harry also was absent from practice Sunday, six days before the Bears host the Kansas City Chiefs for their preseason opener.

Chicago head coach Matt Eberflus is not scheduled to meet with the media until Tuesday, so there might not be an update on Harry until then. Regardless, this is a tough break for a player who entered the 2022 campaign with a lot to prove. 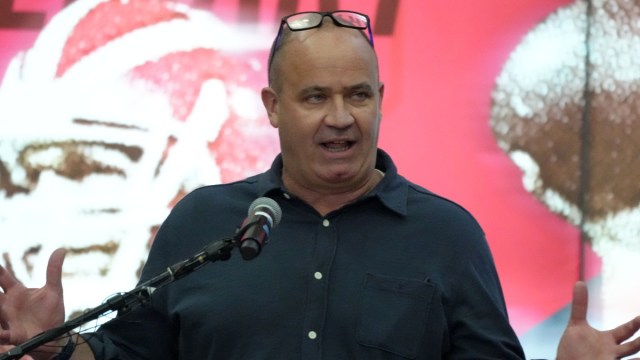 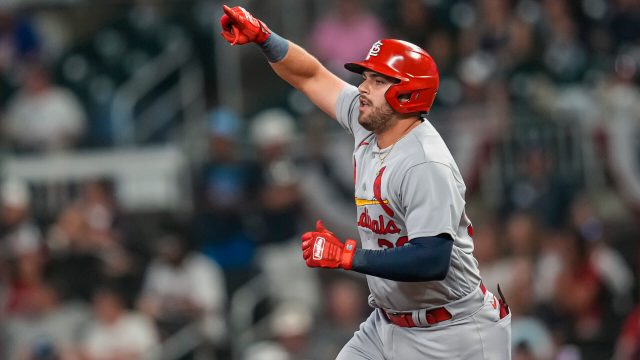