Ex-Patriot Released By Dolphins; Could New England Bring Him Back? Skip to content

Adam Butler’s Miami Dolphins tenure has come to a close after one season.

Butler, who broke into the NFL with the New England Patriots as an undrafted free agent in 2017, was released by the Dolphins last Tuesday. The 28-year-old defensive tackle failed a physical, but Miami elected to cut bait with Butler instead of putting him on the physically unable to perform (PUP) or non-football injury (NFI) lists.

The Vanderbilt product largely was productive across his four seasons in New England, and the Patriots have a history of bringing players back for a second stint in Foxboro. But as of now, Bill Belichick and company reportedly don’t have plans to reunite with Butler.

“When the Dolphins released former Patriots defensive tackle Adam Butler with a failed physical designation last week, some wondered if that could mean a return to New England for the interior pass-rusher,” ESPN’s Mike Reiss wrote in a column published Sunday. “That’s unlikely in the short-term, sources say, as Butler must first address a lingering shoulder issue from last season. Meanwhile, LaBryan Ray (Alabama) has caught the eye as a Butler-type possibility — an undrafted free agent making a charge for a roster spot due to his pass-rushing skills.”

Ray will have a chance to strengthen his case for a roster spot Thursday when the Patriots host the New York Giants in both teams’ preseason opener. 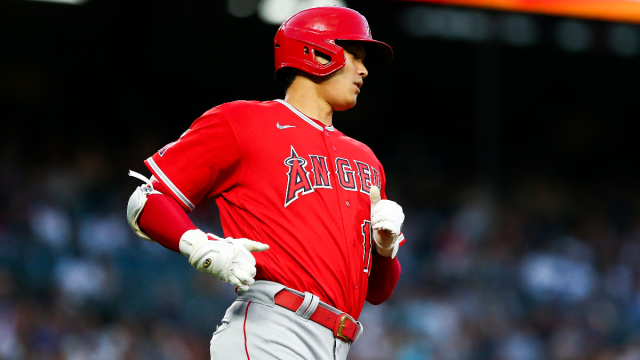 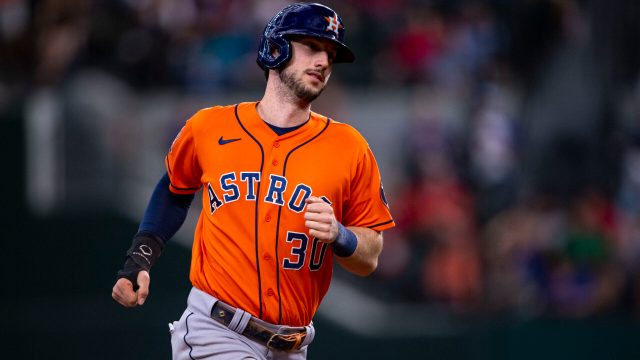