Fabian Lysell helped bring Sweden one step closer to the championship game of the IIHF World Juniors in the quarterfinals.

The Boston Bruins prospect notched an assist in Sweden’s 2-1 win over Latvia on Thursday. Lysell was opposite 2022 Bruins draft pick Dans Locmelis, who had a sweet assist of his own. But it wasn’t enough for Latvia as its championship dreams ended at the hands of Sweden.

Sweden’s win moved Lysell and company into the quarterfinals, where it will face Finland.

Lysell has a goal and four assists in five games and has a chance to help his team make it to the championship round, which will take place Saturday night. The winner of Finland-Sweden will take on the winner of Canada-Czechia. 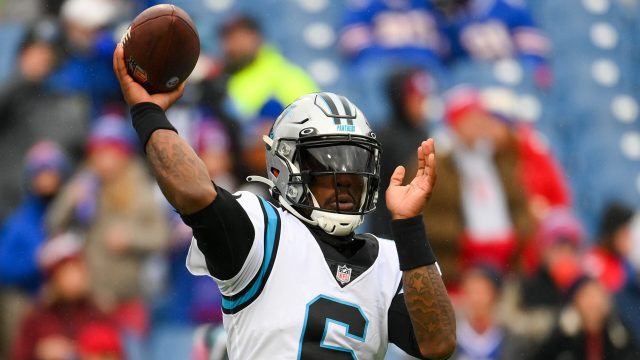 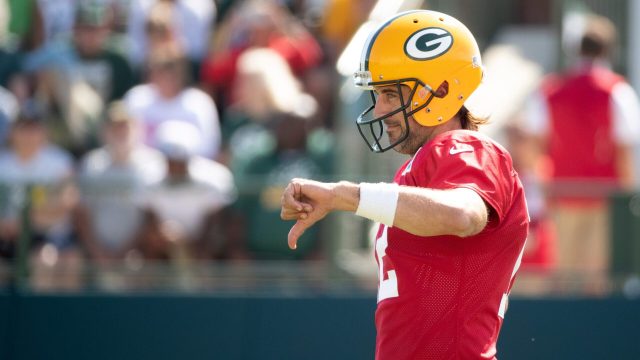