For the first time since his 80-game suspension, Fernando Tatís Jr. will reportedly meet with his Padres teammates before the week ends.

Major League Baseball suspended the San Diego star on Aug. 12 after the 23-year-old tested positive for the anabolic steroid Clostebol. Tatís had yet to play a game in the 2022 season due to a wrist fracture.

The suspension caused waves in the sport as former players and current managers weighed in on the issue. Tatís said he used Clostebol to treat ringworm, and his father, Fernando Tatís Sr., defended his son’s reasoning for the use of the anabolic steroid but not everyone is buying the excuse.

Most importantly, the Padres have turned on Tatís Jr., as their trade for Juan Soto and Josh Bell signaled their motivation at a World Series run. It appears the young star is trying to make strides in mending his relationship with the team.

Tatís has met with Padres president of baseball operations and general manager A.J. Preller in a face-to-face meeting Thursday, a source told ESPN’s Alden Gonzalez. Tatís will then meet with Padres chairman Peter Seidler, who signed off on his historic 14-year, $340 million extension in February of 2021, over the weekend.

Tatís hopes to meet with his teammates before the end of the week as well, but Padres manager Bob Melvin said Thursday the possibility is “still kind of up for debate, if and when that’s going to happen,” as transcribed by Gonzalez.

San Diego outfielder Jurickson Profar is one of Tatís’ closest friends on the Padres and has been speaking with him through the situation.

The Padres are 3-3 since the suspension, heading into Thursday. San Diego hopes its big moves at the MLB trade deadline can help it win its first World Series in franchise history. But they will do so without Tatís for the rest of the season.

“We just wanna hear him be genuine and honest in here,” Padres outfielder Wil Myers said, as transcribed by Gonzalez. “What happens in here stays in here. As far as the trust being broken — I think that’s obviously true in the respect of what happened, but that’s not to say that from a teammate perspective that can’t be won back.”

Getting the respect back from his teammates will likely be the most important thing for Tatís, as the rest of the baseball world seemingly has set their opinions on the 23-year-old for the rest of his career. 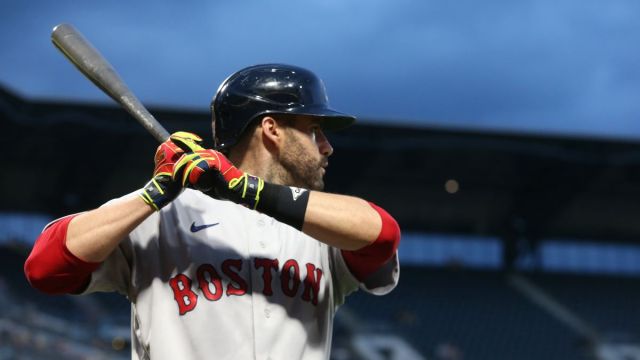 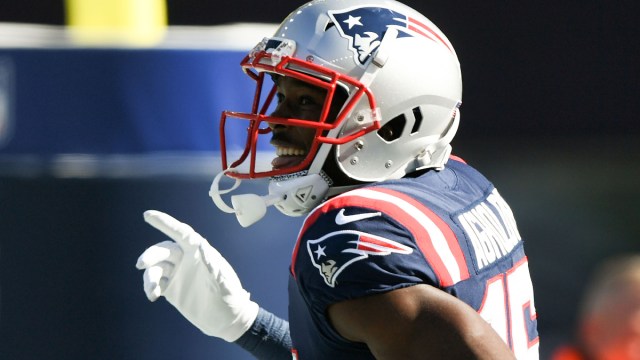