According to authorities, one former Boston Celtics player has officially pleaded guilty to conspiring to commit health care fraud and identity theft, partaking in a multi-million dollar scam against the NBA’s health plan.

Terrence Williams, who lasted four seasons in the NBA, faced a judge in Manhattan on Friday — facing a maximum of 20 years in prison due to the conspiracy charge, along with a two-year mandatory minimum for the identity theft.

In 2013, Williams signed a two-year contract worth just above $1 million with the Celtics, after agreeing to a 10-day contract worth over $52 thousand. Williams played 24 games as a Celtic, averaging 4.6 points, 1.8 rebounds, and 1.6 assists in 13.3 minutes per game.

Williams also saw time during the Celtics’ run in the NBA playoffs, playing in five of Boston’s six first-round games against the New York Knicks. In 48 minutes of that losing effort, Williams scored a total of five points while collecting 10 rebounds and six assists.

The 35-year-old, along with four other former Celtics players served among the 17 total who were charged and indicted in October. Authorities claim that over $5 million in false claims were submitted to the league, with Williams playing the role of the ringleader behind the entire operation. 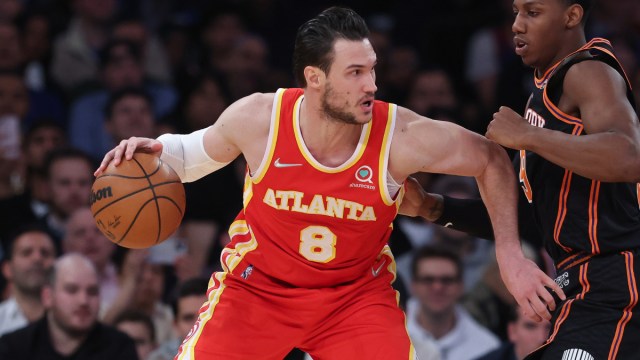 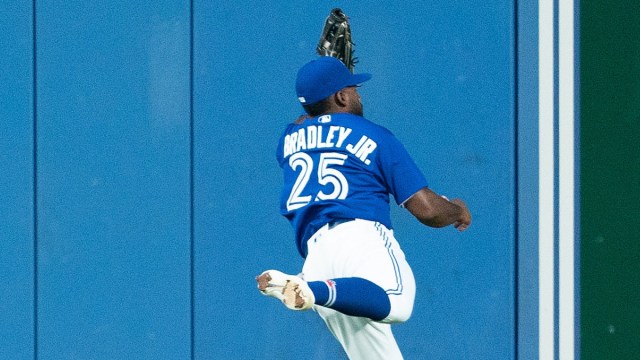