Adam Butler, who signed a two-year deal with the Dolphins last year, was released by Miami back on Aug. 2 after failing a physical. A little over two weeks later, Malcom Brown experienced the same fate in Jacksonville.

Brown on Wednesday was officially cut by the Jaguars, who will save $3 million against the salary cup as a result of the transaction, per ESPN. However, the move also will cost Jacksonville $4.5 million in dead money.

The 28-year-old Brown, selected 32nd overall by the New England Patriots in 2015, is coming off his best NFL season to date. The Texas product set career highs in total tackles (57), assists (27) and run stuffs (eight). The 2021 campaign was Brown’s first with the Jaguars, who signed the 6-foot-2, 320-pounder to a two-year, $11 million deal last year after acquiring him in a trade with the New Orleans Saints.

Brown played the first four seasons of his NFL career in New England, where he won two Super Bowls. The eighth-year pro appeared in 71 total games for the Patriots (including playoffs), registering a combined 224 tackles, 9.5 sacks and 16 tackles for loss. 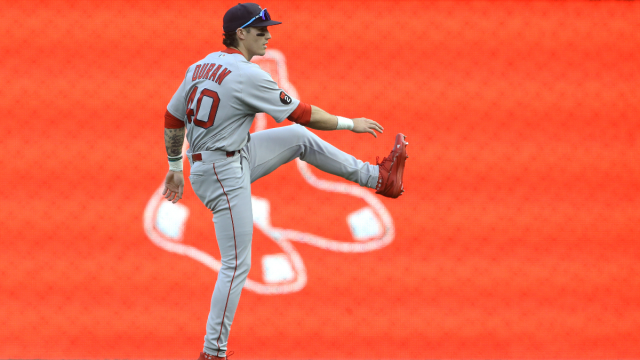