The Yolmer Sánchez era is over for the Boston Red Sox.

Sánchez, 30, played in 14 games for the Red Sox, batting .108 with four total hits and two RBIs. Known for his glove, Sánchez provided steady if not unspectacular defense for Boston in his brief stretch with the big-league club.

The Mets add the veteran infielder to a first-place roster brimming with talent. New York recently called up No. 2 prospect Brett Baty, who made an impact right away with his bat.

Sánchez’s arrival to New York comes at a time where the Mets infield is banged up. The addition of Baty to the roster this week came following the news that Luis Guillorme would be out as long as six weeks and Eduardo Escobar’s placement on the injured list due to an oblique strain.

The Red Sox will move on without the former Gold Glove winner as they look to sweep their three-game set with the Pittsburgh Pirates on Thursday. First pitch from PNC Park is scheduled for 7:05 p.m. ET and you can catch all the action on NESN 360. 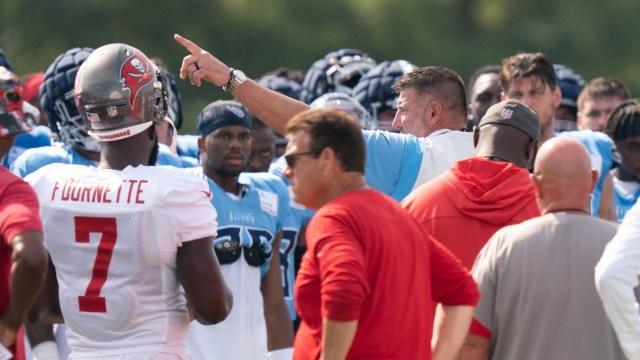 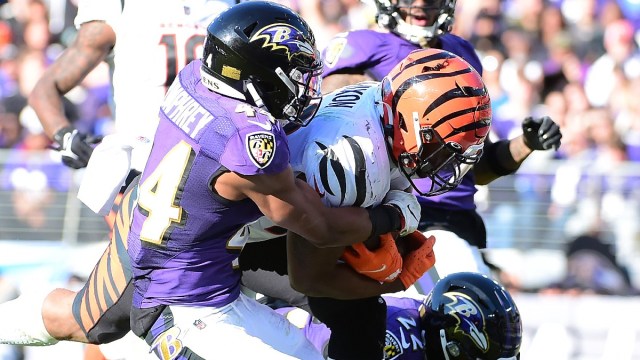