It could be a very short stay, but Franchy Cordero will be back with the Boston Red Sox on Sunday.

The Red Sox will recall the corner infielder/outfielder since they get an extra spot on the active roster for the Major League Baseball Little League Classic game against the Baltimore Orioles in Williamsport, Pa.

“We get the 27th man,” Red Sox manager Alex Cora told reporters following Boston’s 4-3 win over the Orioles on Saturday, as seen on NESN postgame coverage. “You get an extra guy. So, it’s going to be him.”

Cordero, who was removed during the middle of Triple-A Worcester’s game Saturday per the Worcester Telegram & Gazette’s Joe McDonald, joins the Red Sox with a chance to contribute after first baseman Eric Hosmer suffered an injury in Boston’s victory.

Cordero has been on an absolute tear with the WooSox, especially over the last two games. In those contests, the 27-year-old went 6-for-9 with nine RBIs, according to McDonald.

Cordero, who spent 72 games with the Red Sox on the campaign before being optioned to Worcester on Aug. 2, has struggled during his second season in Boston. He has hit .219 with four home runs and 24 RBIs in the big leagues this year.

It will be interesting if Cora inserts Cordero right into the lineup Sunday to see if his hot bat will keep going with the Red Sox trying to make a push for the third and final wild card spot.

If Cordero gets a chance, he could also help the Red Sox take another series against an American League East opponent with the rubber match against the Orioles taking place at 7 p.m. ET on ESPN. Boston returns to Fenway Park and NESN on Tuesday to face the Blue Jays at 7:10 p.m. 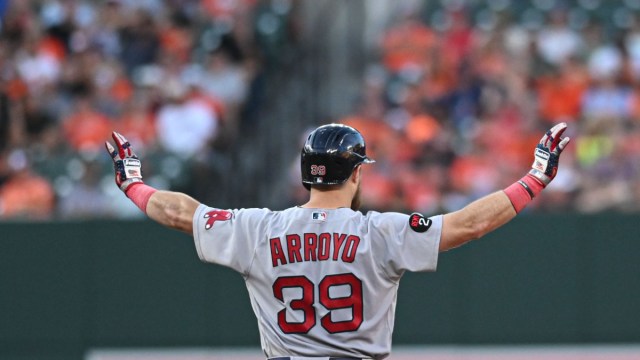 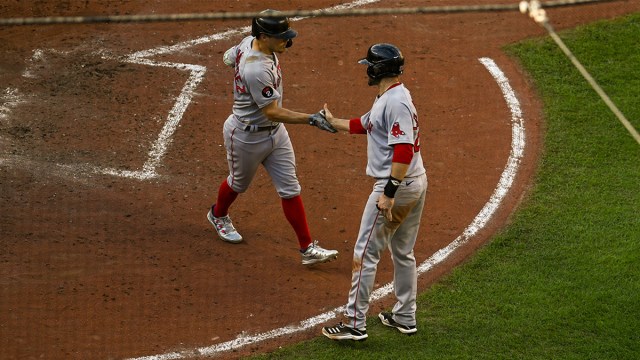