The New England Patriots will open their 2022 preseason schedule Thursday when they take on the New York Giants at Gillette Stadium. And if Giants head coach Brian Daboll is to be believed, they’ll be facing the best New York has to offer.

“I anticipate all of our guys playing,” Daboll told reporters at his Sunday press conference.

2022 is Daboll’s first at the helm in New York, meaning the former Buffalo Bills offensive coordinator is still implementing his system as the preseason slate opens up.

Though Bill Belichick isn’t one to spill the beans on future plans, it could be expected Patriots starters see some time Thursday as they are in a similar situation as New York. The departure of Las Vegas Raiders head coach Josh McDaniels, arrival of former Giants head coach Joe Judge and assumed implementation of Matt Patricia as offensive play caller has brought significant change to New England’s offense — change that has supplied a learning curve for even the most experienced Patriots offensive players.

During the 2021 preseason, Patriots starters received initial reps during that team’s preseason opener against the Washington Commanders. 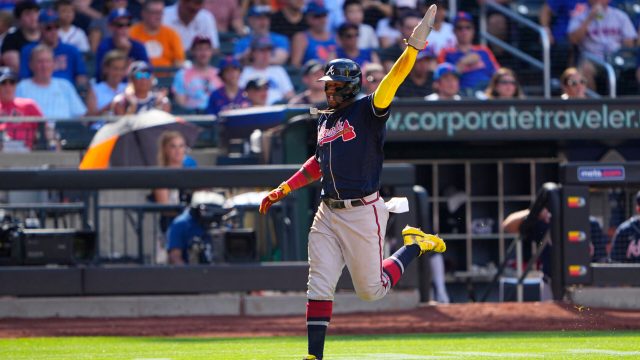 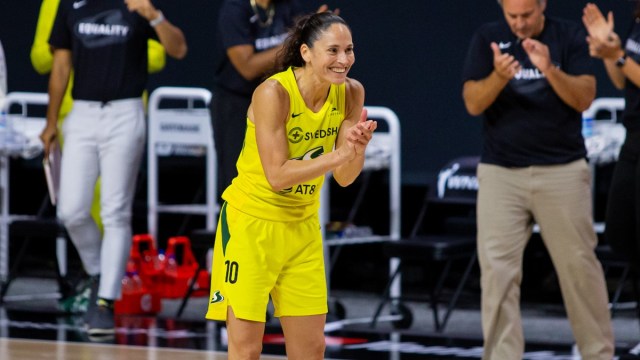