And Williams made sure to voice that opinion — like he often does to referees on the court — while on a video game stream. Williams called out his former Celtics teammate Josh Richardson, which led to a pretty comical back-and-forth on Twitter between the two.

“Celtic, Dallas Maverick, Philadelphia 76er, Miami Heat, and Tennessee legend, anytime you want to play FIFA, hit my line,” Williams said on the recorded stream. “Simple and plain because at the end of the day, you will get pizza’d.”

Richardson, who played 44 games for the Celtics this season before getting traded to the San Antonino Spurs, definitely felt differently and made sure to remark back at Williams once he got word of Williams’ comments.

“PIZZA.?!?!? Nah no way he can’t be talking about me,” Richardson said in a quote tweet Wednesday night. “We can put a thousand on it right now @Grant2Will.”

“(Crying laughing emoji) damn why it always gotta be money with you,” Williams tweeted back in response.

The two kept going at each other after that with seemingly no end in sight.

It certainly would be interesting to see Williams and Richardson go head-to-head in a video game competition. Feels like the trash talk would go up to another level and be even more humorous than this exchange. 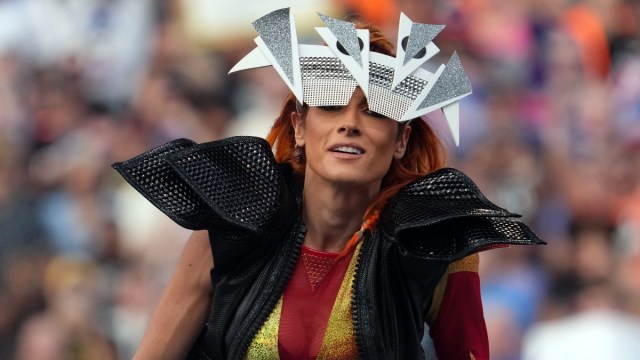 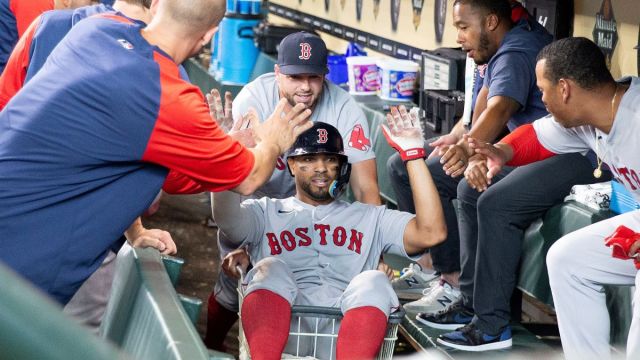