The New York Jets seemingly have been dealt a brutal blow to their 2022-23 season just as the pads were starting to come on.

Jets offensive tackle Mekhi Becton suffered a fractured knee cap and is expected to be out for the entirety of New York’s season, head coach Robert Saleh told reporters, per NFL.com. The 2020 first-rounder played just one game during the 2021 campaign after suffering a season-ending knee injury in the season opener.

Becton, 23, was expected to be a massive piece for New York’s rebuilding offense featuring second-year quarterback Zach Wilson, running back Breece Hall and wide receivers Garrett Wilson and Elijah Moore. And while the Jets aren’t exactly a team which seem capable of competing for the Super Bowl — DraftKings Sportsbook has New York is 130-to-1 to claim the Lombardi Trophy — it nevertheless serves as a disappointing development.

It also means the Jets’ opponents, including the New England Patriots, will benefit from New York playing without its top offensive lineman this season. Although the absence of Becton likely indicates the Jets could bring in a veteran tackle to fill in, defenses still might benefit as they look to get after Wilson and company.

Last season, the Patriots forced four interceptions in Week 2 against the Jets and three more turnovers in Week 7, both games in which New York was without Becton. And in an AFC race that very well could prove extremely competitive in 2022 every win is a crucial one. The Patriots will face the Jets during Week 8 and Week 11.

Becton has started 14 out of 33 games in two seasons, and that might turn into 14 of 50 should he miss the entire NFL season. 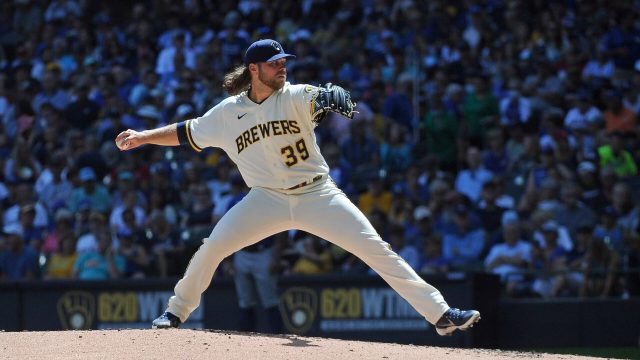 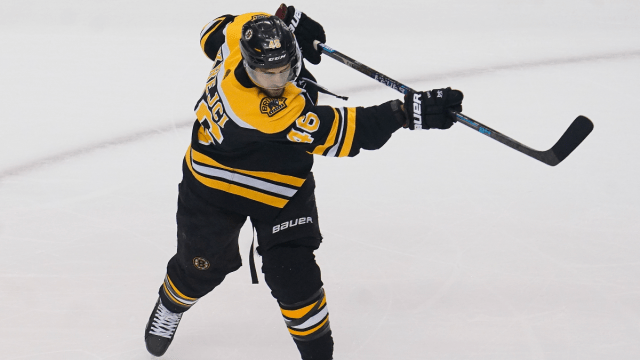