After his meteoric rise to the major leagues earlier this season, Boston Red Sox top pitching prospect Brayan Bello is trying to get back there.

Bello took another step in doing so Friday night with his second rehab assignment — this time with Triple-A Worcester — since suffering a left groin strain during a relief appearance on Aug. 3 against the Houston Astros.

Bello turned in another good showing, tossing 4 1/3 innings against the Rochester Red Wings while allowing just one run on four hits. The 23-year-old had his strikeout pitch working as he fanned five batters while issuing two walks.

The performance certainly builds off what Bello did Sunday in a rehab start with Double-A Portland. In that outing, the young right-hander surrendered one run on two hits along with no walks and six strikeouts in 3 2/3 innings.

The Red Sox starting rotation is all of a sudden crowded with the return of Michael Wacha, but Boston could find a spot for Bello either as a starter or a reliever when he is ready to come back. The Red Sox already made a roster move that involved two pitchers prior to Friday’s series opener against the Baltimore Orioles.

The most important thing right now for Bello is his health, and if he keeps pitching well, he might force the Red Sox to find room for him in the big leagues. 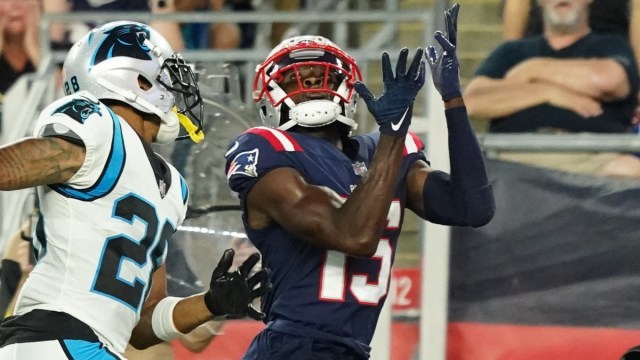 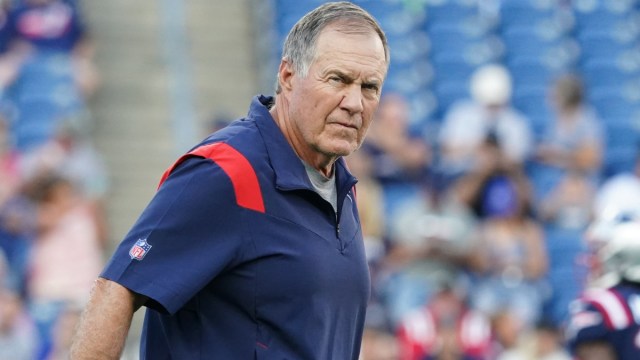