Jacoby Brissett currently finds himself in a situation with which he has some familiarity, a role that comes with being a backup quarterback in the NFL.

Brissett is expected to be the Cleveland Browns starting quarterback for the first 11 games this season with Deshaun Watson suspended by the NFL. It serves as a similar experience to when Brissett was with the New England Patriots, stepping into starting duties when Tom Brady faced a four-game suspension and backup Jimmy Garoppolo was injured.

Brissett acknowledged how the situation his rookie season now helps him years later.

“It’s just given me experiences in these situations, I think that’s been the key,” Brissett said last week, per the team. “Since I’ve got in the league it’s shown me how fast this league is in being the next man up and being ready whenever you have your numbers called. So I’m excited for the opportunity and ready to go.”

Unlike the Luck injury season, though, the constant media circus which has followed Watson’s suspension is somewhat similar to Brady’s Deflategate absence. Obviously, the two reasons for the respective suspensions are drastically different, however. Watson was suspended 11 games for violating the league’s personal conduct policy, stemming from more than 20 civil lawsuits of sexual misconduct.

The Browns‘ Pro Bowl quarterback, and the organization for that matter, didn’t help themselves publicly following the NFL’s suspension reveal last week. But those in Cleveland have expressed their confidence in Brissett to start the season.

Unfortunately for the Browns, oddsmakers don’t seem to have the same confidence as Cleveland’s betting prices shifted following the development of Watson’s suspension. The Browns now have the third-best odds on DraftKings Sportsbook to win the AFC North as are favored to miss the NFL playoffs. 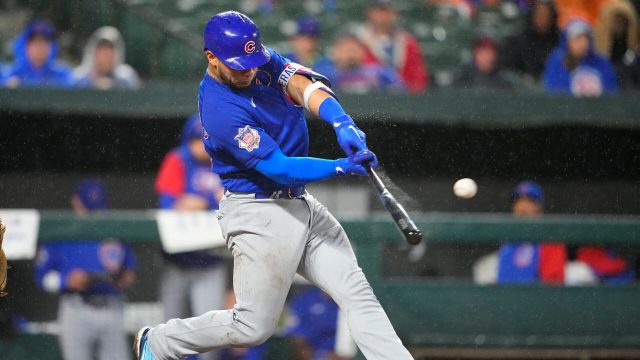 Cubs C Willson Contreras Out of the Lineup Again on Thursday 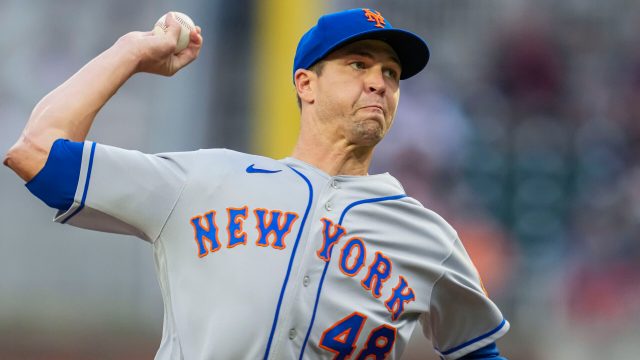