HENDERSON, Nev. — Myles Bryant might be placed in an unfamiliar position for the New England Patriots this season.

Fortunately for him, he has an ideal tutor.

Bryant, a third-year Patriots defensive back, hadn’t returned punts since his senior year of high school before the Patriots tried him out there this spring. He now appears to be New England’s top option in that spot, repping over talented rookie Marcus Jones since the start of the preseason.

“I think I’ve got some good guidance on it with Troy Brown,” Bryant said after Tuesday’s joint practice with the Las Vegas Raiders. “He’s one of the best returners to play in this game and for sure one of the best to come through this program. So having his guidance and his counseling and him able to teach me the ins and outs of it, I think it’s making me more comfortable, and I’m enjoying doing that.”

Brown is the Patriots’ all-time leader in punt returns (252) and punt-return yards (2,625), far outpacing Irving Fryar and Julian Edelman in both categories. His teachings helped turn Gunner Olszewski into a first-team All-Pro and now are guiding Bryant, Olszewski’s potential successor.

“He tells me all the time (to) catch the ball with my feet,” Bryant said of Brown. “Now, it’s not obviously catching it (with your feet), but having your feet under you. It’s like playing center field in baseball. When you’ve got the pop fly, you don’t want to be all over it. You just want to be calm, smooth and just be able to bring it in. So I think that’s one point that has helped me a lot.”

Patriots head coach Bill Belichick raved about Bryant after the Patriots’ first preseason game, during which he ripped off punt returns of 16 and 30 yards.

“He’s worked hard for that opportunity, earned it and then did something with it — all really encouraging things,” Belichick said. “… That’s something that all young players can (learn from).”

Bryant also has held an edge over Marcus Jones in the Patriots’ slot cornerback competition, taking the majority of first-team reps there as Jonathan Jones moves to the perimeter. The 24-year-old is facing a challenging test this week in the form of Raiders standout Hunter Renfrow, whom Bryant called “one of the best slot receivers in the league.”

On Tuesday, Bryant went 1-2 in three reps against Renfrow during receiver/DB 1-on-1s.

“Getting those reps (against Renfrow), I think it’s going to help me a lot,” he said. 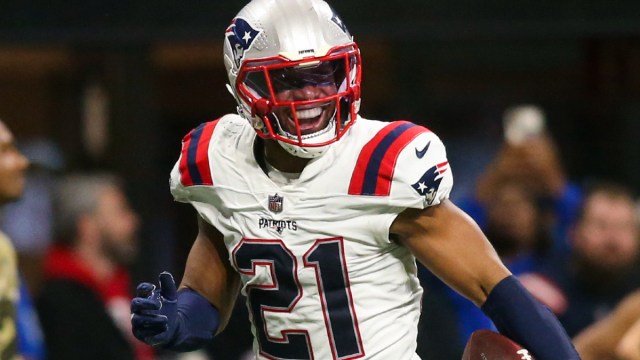 How Patriots Defenders Punish Themselves For Dropping Interceptions 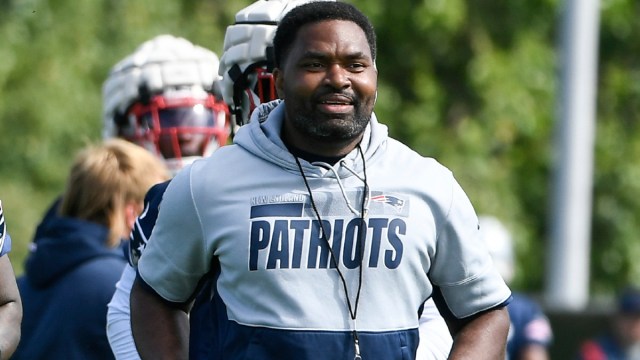